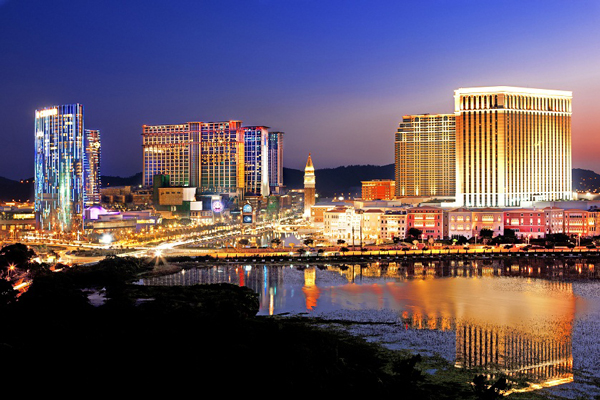 Macau’s gaming sector remains uninspiring in the short-term for analysts at Morgan Stanley Research with sequential growth in mass and gross gaming revenues expected to be delayed.

The revision to January estimates that potential sequential growth was to occur in the first quarter this year follows weak VIP revenues in during Chinese New Year, analysts Praveen Choudhary and Alex Poon wrote in a note.

“Sequential growth in mass and GGR has been delayed to 2Q15. Earnings estimate revisions remain negative and valuation is not compelling.”

Putting pressure on the industry will be table allocation and further regulatory risk, making the near-term outlook “murky.”

“We cite high exposure to VIP, being late to open Cotai project, and high valuation. We see Galaxy benefiting from retail rental, and Sands China from its exposure to grind mass