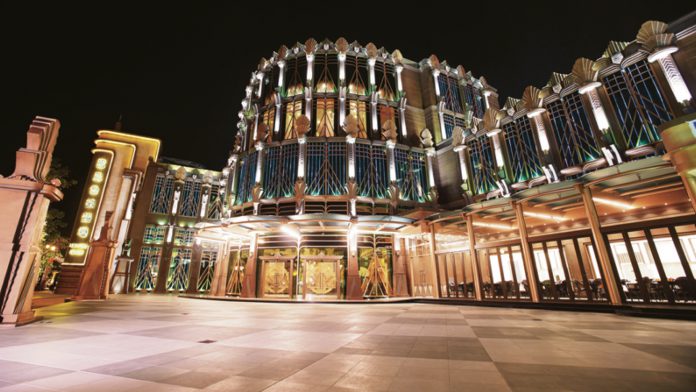 In March of this year, David Chow, the founder of Macau Legend, turned over CEO duties to his wife Melinda Chan, but has remained co-chairmen and holds a 29.9 percent stake in the firm.

David Chow and Chan Weng Lin are now the firm’s No. 1 and No. 2 investors, respectively.