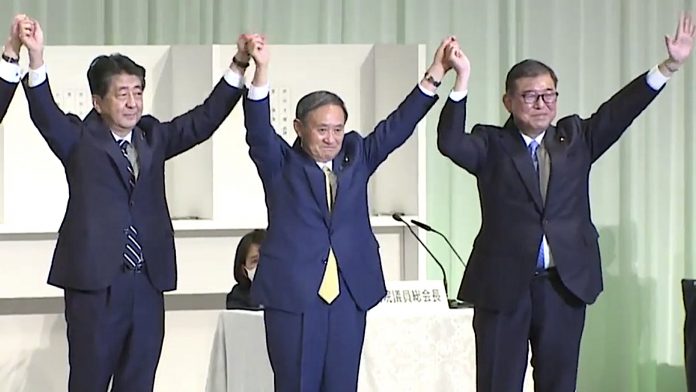 Out of 534 votes for the nomination from lawmakers and party representatives, Suga won 377 votes, or 70 percent of the total.

Earlier this month, Suga signalled his intention to move forward with the IR regulation process in Japan, though gave no timeframe.

Abe, Japan’s longest-serving prime minister and champion of the IR cause, stepped down in late August due to ill health.