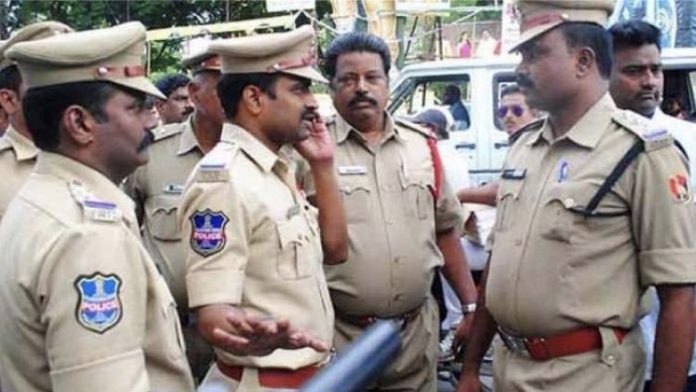 Chinese online gaming interests are now spreading across India, says the local media, as police in Hyderabad, Telangana state, break up a sophisticated ring and arrest four people, including a Chinese national.

The alleged gambling ring in Hyderabad was organized by different companies under the umbrella of a China-based firm called Beijing T Power Company. Yah Hao, the arrested Chinese national, is said to be the head of Southeast Asia operations for his online gaming firm.

The domain name servers of the gaming websites are based out of China,” said Hyderabad police commissioner Anjani Kumar, “and the data hosting services are cloud-based in the US but operated from China. The entire technical operation is run by China based directors/partners of these companies. The payments were being routed through India based payment service providers/gateways.”

He added, “Online gaming was being organized by luring prospective gamers through telegram groups. Entry is only through reference and the members who introduce a certain number of new members are paid a commission. On these groups the admins will usually indicate the websites on which the registered members can play games and place their bets.”

The police also say that the group was planning to register its company in the Cayman Islands.

Police believe that this ring produced more than US$140 million in revenue, most of it this year.