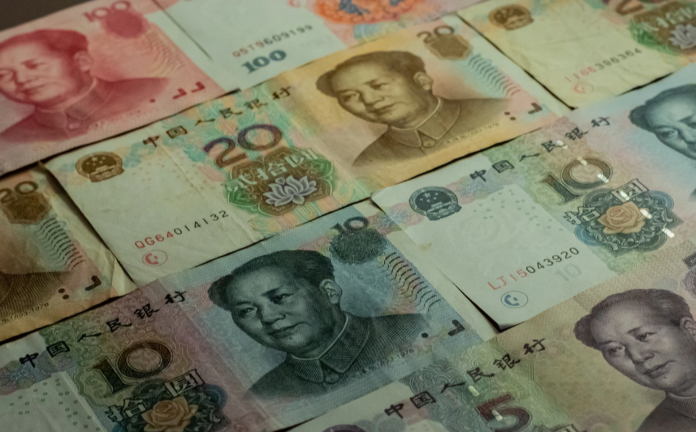 Japanese lawmaker Takaki Shirasuka has admitted to receiving 1 million yen (US$9,300) from 500.com whilst visiting the company’s headquarters in 2017, according to a report by Kyodo News.

At the time of Akimoto’s arrest, two other lawmakers had their offices raided, one of them being Shirasuka, a member of the Liberal Democratic Party.

Shirasuka is said to have accompanied Akimoto whilst visiting the headquarters of 500.com in Shenzhen and a casino in Macau in 2017, where he accepted payment of expenses by the firm and the covering of his gambling chips.

Prosecutors have decided not to build a case against Shirasuka however, as he had no authority over IR policy or legislation at the time.

Last year, the bribery scandal drew a great deal of ire from the public and opposition parties, calling for the national policies concerning IRs to be reversed.

Major daily newspapers which have consistently opposed or called for caution about the legalization of casino gambling seized on the bribery scandal as evidence that IR development should not be allowed to go forward.

Public support for casino gambling in Japan continues to be hard to obtain.