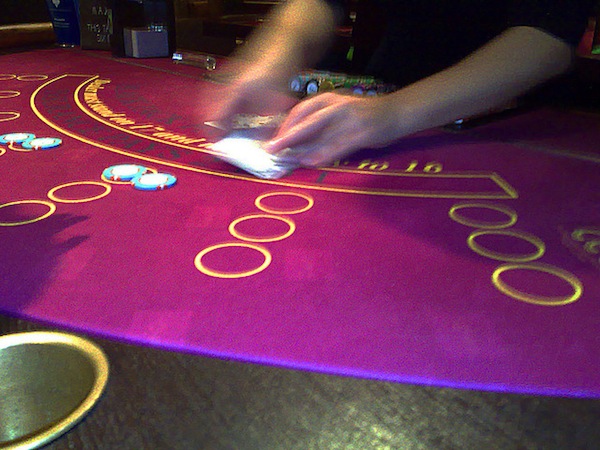 Casino operators will have until January 1st 2019 to upgrade their smoking lounges or set up new ones according to the new standards laid out by healthcare authorities last month, TDM reports.

Legislator Chan Chak Mo, who heads the ongoing discussion about the Tobacco Control Bill, said: “Smoking lounges should be installed within one year, right after the bill is enacted, which is January 1st of next year. During that time existing smoking areas and lounges ought to remain in place. To put it in a nutshell, by 2019, without up-to-standard smoking lounges, no smoking”.

The Health Bureau requires that smoking lounges in casinos generate a negative pressure of at least -5 pascal in order to prevent cross-contamination from room to room.

The Health Bureau said the amendments were in line with the survey results commissioned by the city’s gaming operators.

The survey, which sought the opinion of over 14,000 Macau gaming employees on smoking lounges in casinos saw around 55 percent of employees being in favor of the lounges.