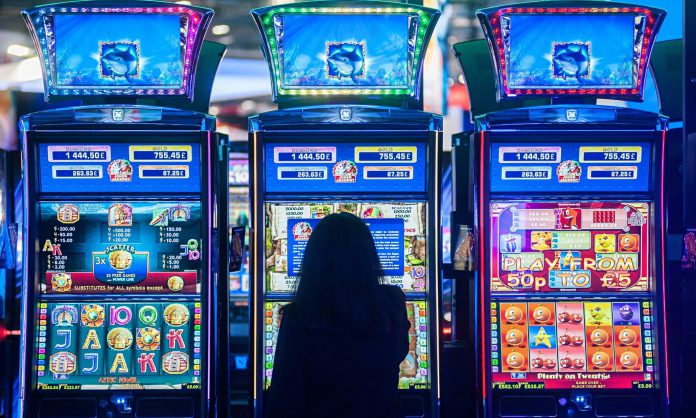 The government of Guam has announced it will no longer grant licenses for the operation of electronic gaming machines and will revoke all licenses that existed prior to July 1, 2020, according to a report from Post Guam.

The change in policy is a result of a recent court judgment that determined that rules and regulations that the Department of Revenue and Taxation (the department that issues licenses) that date back to prior gubernatorial administrations are void.

Notices of “revocation/nonrenewal” have been sent to companies with machines registered under these rules.

According to previous reports, the Office of the Attorney General in Guam had been in a long-running battle against electronic gaming rooms on the island and is currently arguing that they should not be allowed to return to business.

“The people of Guam disfavor gambling machines and in a 2008 referendum voted against them. [They have] subverted the law and the will of the people by continuing to operate its machines, despite the invalidation of regulations that never permitted their operation in the first place,” the AG’s filing to the courts stated.

In March, the Superior Court agreed with the AG that gaming regulations operated by the Department of Revenue and Taxation did not comply with the Administrative Adjudication Law, and that the licenses that it has been issuing to some gaming rooms are thus null and void.

Two of these gaming-related firms, Guam Music Inc. and Atlas Amusement Enterprises Inc. have been fighting the issue in court.