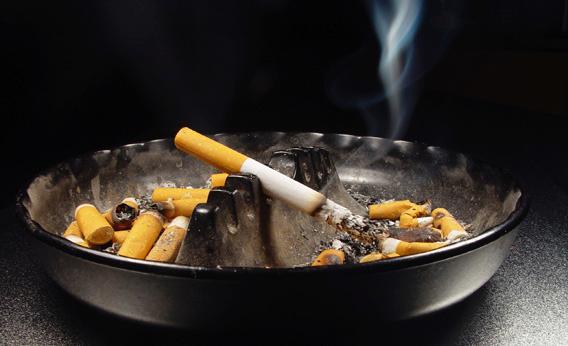 Macau’s Secretary for Social Affairs and Culture, Alexis Tam, said an amended legislation that would see a universal smoking ban in casinos should be ready next month for discussion.

The government is taking a hard line on smoking in casinos and will not allow smoking lounges to be installed as part of an amendment to the Regime for Prevention and Control of Tobacco Use legislation slated to be finished by next month, Tam said.

“It is a total [smoking] ban that comes without any smoking lounges,”  the Macau Business Daily quoted him as saying.

“We have to consider the medical cost [of smoking for the public]; and that with the central ventilation system in many of our hotels and casinos, the smoking lounges installed inside them cannot really entirely filter the air,” the Secretary added.

When asked during the plenary session by legislator and executive director of SJM Holdings Angela Leong On Kei on whether existing smoking rooms will be removed, Tam did not give a direct reply.

Legislator Chan Chak Mo questioned the government’s motives, adding that it is important guests feel comfortable when playing in the casinos.

“There should be measures available that can allow guests to gamble comfortably here,” legislator Chan Chak Mo said.

Tam responded to concerns by saying the government still did not have any concrete data regarding the correlation between smoking and its impact on gaming revenue, in particular on the mass gaming segment.