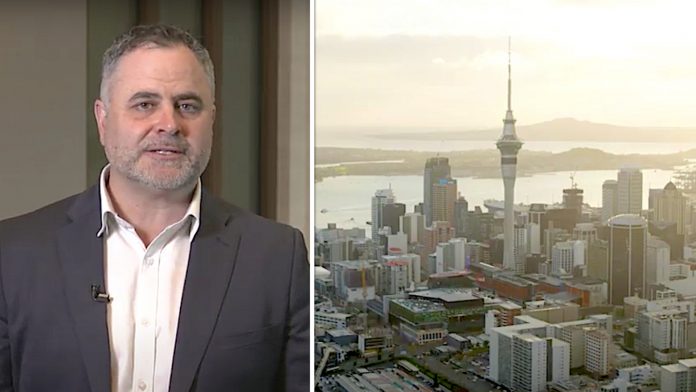 In a video presentation hosted by SkyCity Auckland Executive General Manager of Gaming Matt Ballesty and presented at the Australasian Gaming Expo, a glimpse was provided on how the New Zealand-based gaming company coped with Covid-19.

As was explained in the video, New Zealand had a full lockdown lasting for about four weeks, followed by a longer period of restrictions and countermeasures.

“I think the word ‘unprecedented’ has been used quite often,” observed Chief Operating Officer Michael Ahearne, “but it’s probably the only word that we can use.”

Ballesty explained that, as of the time of filming, there were no limits on the gaming product or social distancing requirements, though this was significantly impacted by the new Covid-19 cases that appeared after more than three months of no new cases in New Zealand.

A total of five SkyCity executives appeared in the video presentation.

Group General Manager for Health and Safety Pete Hayes discussed the key issues his team faced in pursuing its mandate, repeating several times the key lesson that “communication was critical” throughout the Covid crisis.

Group Manager for Product Performance and Analysis Judd Hallas briefly discussed how the casino floor was divided and managed during the main period of restrictions.

General Manager for Gaming Machines Andy Crisafi highlighted the firm’s VIP refurbishment project and how it is upgrading facilities and services for the highest-value individual patrons.