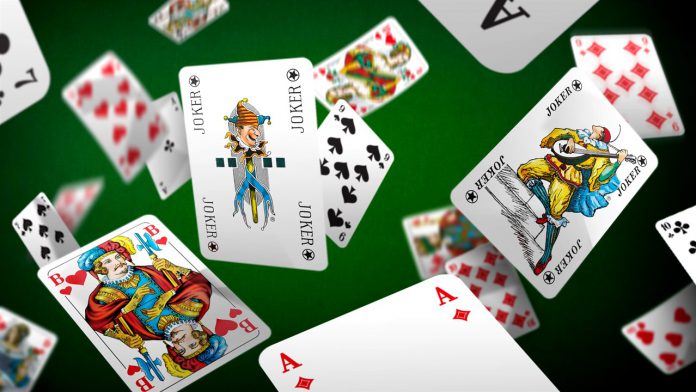 Real money games in India are the “next big segment” seeing compound average growth of 40 percent a year, according to a report from Bernstein Research.

Overall the Indian gaming market is expected to grow 37 percent to reach $5 billion by 2022, with real money games accounting for $1.7 billion of the total, the report by Bernstein analysts said.

The Covid-19 lockdowns have provided an accelerant to the market, with multiple gaming platforms reporting a 30 to 40 percent spike in daily active users, with longer sessions and deeper engagement.

Fantasy sports is the fastest growing sector of the real money market, growing by 5 times over the past three years to reach 100 million users, the report said. Dream11 has a 90 percent share of the market.

Analyst Rahul Mahotra says the growth in India is being underpinned by a large, young population, growing smartphone use and cheap data costs.

He points out that the number of “affluent” households, described as having an annual income of more than $15,000, will hit 50 million by 2025, just over double the levels of 2016.