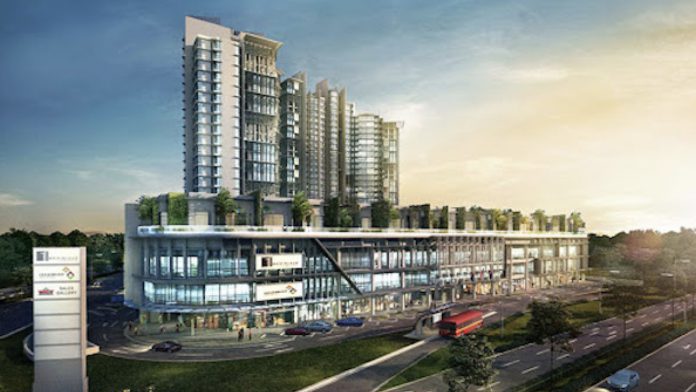 The Malaysian state of Johor may be gearing up to become a destination for the back offices of online gambling firms, an SBC Barcelona Digital Summit panel heard.

The state is drafting regulation to allow technology companies in Johor Medini, says Cherry Interactive General Manager Danny Too, who warns that any laws to liberalise the market are still in their early stages.

Too said the government has seen a huge spike in traffic on internet servers linked to online gaming during the lockdown and there is increasing chatter that it wants to regulate the market to generate tax revenue.

“Something is cooking, but it’s going to take a lot of effort,” he said, pointing to Malaysia’s highly conservative Muslim society. “In 2021, there’s a good chance of something happening.”

There has been speculation about the potential for some kind of gambling regulation in the online space since earlier this year when market regulator, the Philippine Amusement and Gaming Corp., wrote to the government in Manila warning that online firms resident in the country were at risk of being poached away to Malaysia.

There has been an exodus of Philippine Offshore Gaming Operators (POGO) leaving the country due mainly to the rising cost of doing business.