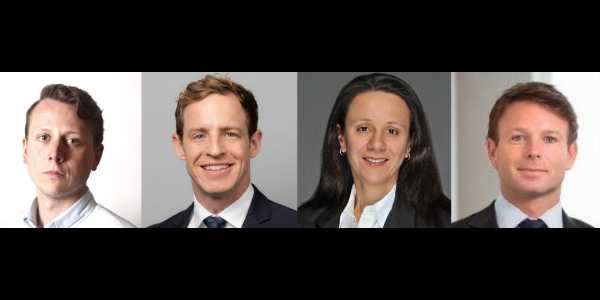 The analysts were speaking as part of the three-day Australasian Gaming Seminars, organized by the Gaming Technologies Association in partnership with Asia Gaming Brief, held from 3-5 pm from 11-13 August 2020.

“When you look at post-Covid consumer behavior, you’re going to see subdued behavior. When you look at casinos, around 70-85% of earnings are domestic, but you have reasonable earnings from international visitors. With borders closed, you’ll not likely see FY19 earnings until around FY2023,” said Don Carducci, a gaming analyst at JP Morgan Australia.

Vicky Melbourne of Fitch Ratings, who focuses on Asia Pacific gaming said that her expectations for Asia’s operators are not too dissimilar to that of Australia.

“We found that our forecast from April to August is starting to shift. We said earlier in April that between Las Vegas, Macau, and Singapore, we expect EBITDA to fall 45, 50, and 38 percent respectively compared to 2019.”

Melbourne said besides economic impacts, the three markets will also suffer from continued travel restrictions and border closures – which is potentially less of an issue than a market such as Australia, which is geared more towards the domestic market.

“Perhaps the fear of going back to these places was overdone.”

Ryan said he expects that the recovery of Australia’s gaming industry will be reliant mainly on the restrictions set by the government, rather than players’ appetite to spend again.

“Job keeper will and has artificially buoyed an amount of turnover in the industry, and we’ve seen this across the lottery industry since March, along with an overall 26 percent rise in gaming expenditure.”

In the 2011 Queensland floods, the related government injections saw racing grow around 5 percent whilst lottery grew in the teens, explained Carducci.

For more information about the Australasian Gaming Seminars, or to register, go to www.austgamingexpo.com.