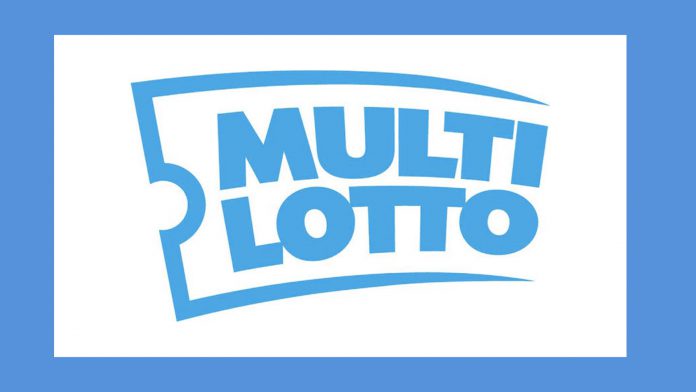 500 .com has announced that its Malta-based subsidiary The Multi Group has been granted a renewed e-Gaming license for two years for secondary lottery and casino from Sweden’s e-Gaming regulatory authority.

Revenue generated by The Multi Group accounted for approximately 89.7 percent of the company’s total net revenues for the fiscal year ended December 31, 2019, of which approximately 61.3 percent was generated from Sweden.

As for the internal investigations in connection with the Japan bribery cases, the company declared that it had nothing to report at this time as the probe is still ongoing.