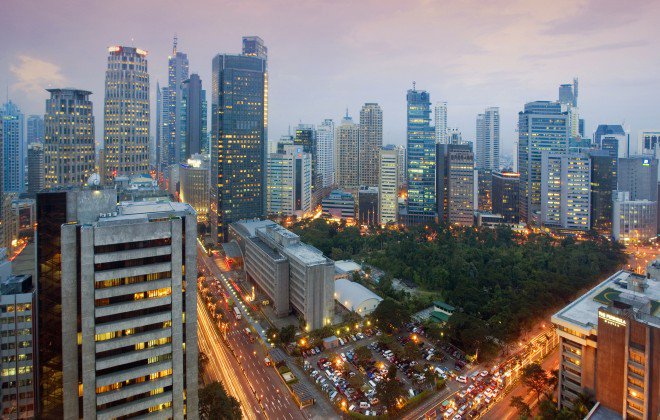 During a press briefing on Tuesday, PAGCOR chairman Andrea Domingo said the National Bureau of Investigation (NBI) and the police have been conducting raids on POGOs that are suspected to be operating illegally.

“The last count which was a few months ago, they’ve already closed down 170 small operations because these are small, fly-by-night operations. But I think by now they should be reaching about 200 because we get an average of about 10 certifications from NBI and PNP (Philippine National Police) on who they suspect to be illegal,” she said.

“As a courtesy and respect for the Chinese government closing down the online gaming in Cambodia, we will not accept any more applications for online gaming. We do not want to be the basin for the fall out in Cambodia. We just want to stand on our own, transparent and fair play. So we will not benefit from it in terms of having more operators,” said Domingo.