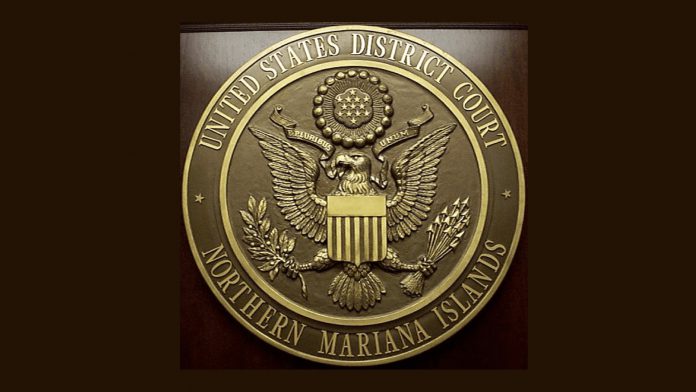 A US$9.4 million claim by the Commonwealth of Northern Marianas Islands’ tax department should come before the claims of former contractor Pacific Rim Development in a legal dispute, local media reports the Office of the Attorney General as saying.

“As the Commonwealth’s tax lien was filed in accordance with applicable law…the Commonwealth asserts that its lien has priority over any unrecorded judgments or unperfected liens of…Pacific Rim Land Development LLC,” Assistant Attorney General Dustin Rollins was cited as saying.

A U.S. District Court in April awarded damages to the tune of US$6.8 million to Pacific Rim for breach of contract. The court previously granted the application for a writ of execution of Pacific Rim to seize money owned or controlled by IPI from Bank of Saipan, City Trust Bank, Bank of Guam, and First Hawaiian Bank; and two escrow accounts believed to be owned by IPI at Security Title Inc., and Pacific American Title Inc.

IPI’s CEO Donald Browne recently told local legislators that the company no longer feels welcome on the island of Saipan as complaints mount against it. The company, which is building the only casino, has been unable to pay its license fee and struggles to meet its monthly payroll.

At present the casino is shuttered due to the coronavirus, however, even when it is allowed to reopen there are question marks over the level of international flights.