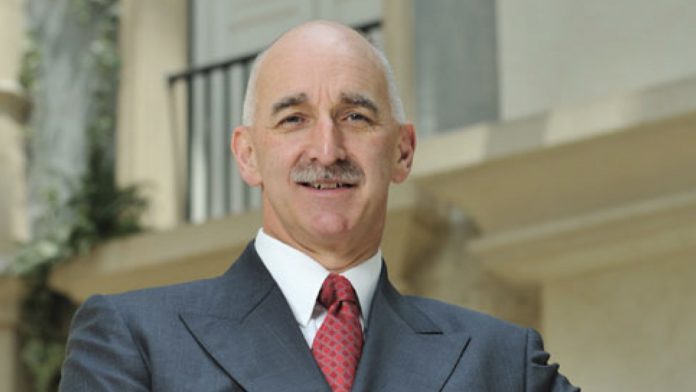 MGM China has announced that Grant Bowie has resigned as an executive director of the company, effective August 6.

Bowie will, however, remain as an advisor to MGM China until the end of 2022.

Bowie resigned as CEO of MGM China at the end of May after a long tenure in the post.

Replacing Bowie on the board will be a new non-executive director, Ayesha Khanna Molino, who has been the senior vice president for government affairs of MGM Resorts International since January 2017. She has been appointed for a three-year term.

Previously, Molino served as chief counsel and policy adviser to former Senator Harry Reid of Nevada, and prior to that worked with Senator Max Baucus.