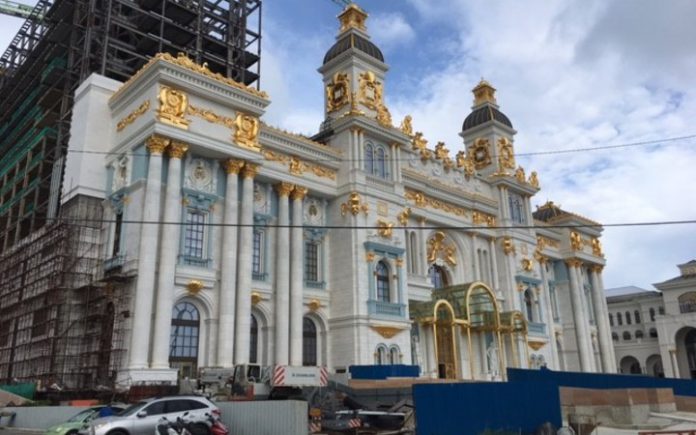 Imperial Pacific International is seeking permission to form a restricted account, instead of posting a bond, that will allow it to maintain cash flow to pay employees on time, according to local media reports.

IPI’s Attorney Michael Dotts told a federal court that the company is working on the paperwork for an account  if the NMI Chief Judge Ramona V. Manglona gives the authorisation, the Saipan Tribune reports.

A court recently granted former contractor Pacific Rim Land Development a $6.9 million award against the company. That money is currently being taken out of IPI’s accounts once the funds become available, creating issues in its ability to pay workers, Dotts told the newspaper.

IPI has appealed the ruling, however, it needs to post the amount owed to Pacific Rim in a bond. As bonds are not available on Saipan, IPI has asked the court to permit the creation of the restricted account to which it won’t have access to deposit the funds, the report said.

In this case, IPI will be able to continue with the construction of the hotel in Garapan.

“If each time IPI puts money in its payroll account Pacific Rim takes it, IPI will not be able to pay its employees, and IPI will be violating the judgment with the Department of Labor,” he said. The “restricted account”—if approved—will solve the problem,” Dotts was cited as saying.