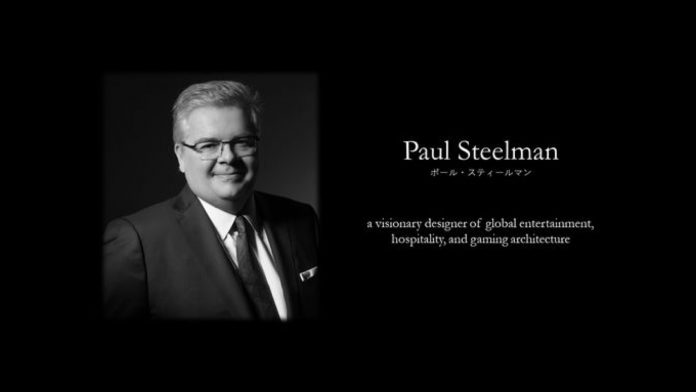 The Tokyo-listed firm Pixel Companyz, which announced its intention to join the Japan IR race in August, has unveiled a partnership with Las Vegas-based Steelman Partners, which will take charge of architectural design for its projects.

Previously, Pixel Companyz revealed that it had formed an alliance with French casino operator Groupe Partouche for its consortium plans.

Steelman Partners is an architectural firm specializing in the hospitality, entertainment, and gaming sphere, and was founded by architect Paul Steelman, who originally had experience working with the now-defunct Mirage Resorts, but has since designed gaming facilities around the world.

Pixel Companyz has yet to openly declare the location of the IR that it hopes to build, but it is widely thought that its attentions are focused on making a bid for the Nagasaki IR.

Pixel Companyz was established in 1986 and is engaged in a variety of businesses such as gaming, esports, fintech, solar power facilities, and resort development.