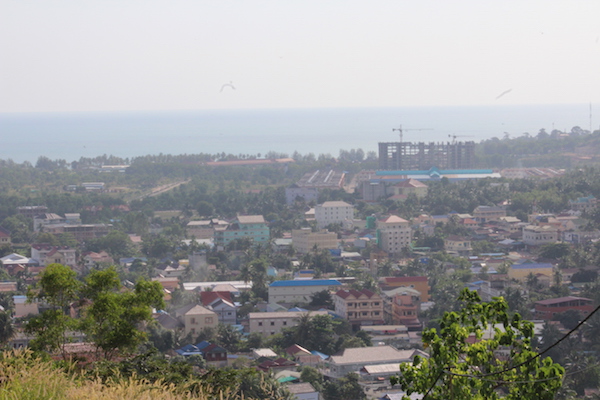 Cambodia on Monday submitted long-awaited draft legislation to cover its casino industry for approval by parliament, according to reports in the Phnom Penh Post.

The law “focuses on ensuring integrated commercial gambling that contributes to economic growth, tourism promotion, job creation, and revenue generation,” the report said, citing a press release from the Council of Ministers.

It calls for strict casino sector management and measures to protect against money laundering and terrorism financing.

The report gave little information on the details of the bill, except to confirm that locals will not be permitted to gamble and there will be no further licenses issued within 200km of the capital, where NagaCorp has a monopoly.

The gambling law has been in the works for nine years. Industry insiders say it stands a good chance of passage by the end of the year.