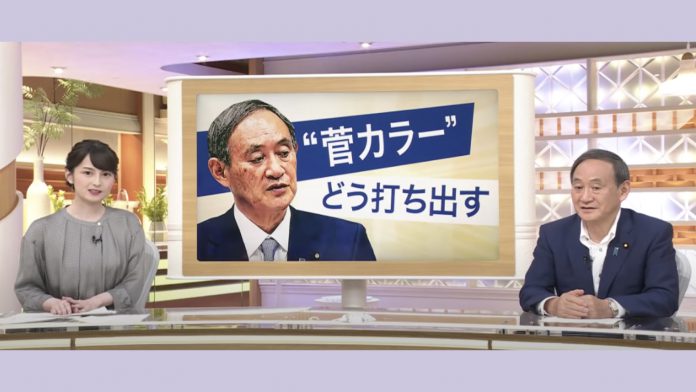 Suga did not go into details such as the development timeline.

Support for IR development is the majority position among the ruling party lawmakers who are voting for their next leader, but the general public has consistently polled as opposing casino legalization.

Suga will face two opponents in the ruling party leadership race, but a majority of the lawmakers have already pledged to vote for him.