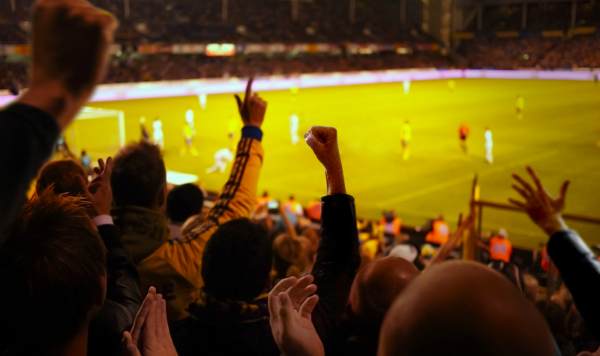 Greater Sydney is set to extend its stay-at-home lockdown by another week, amidst a continuing high number of covid-19 community cases by Australian standards. It’s expected to impact revenue of one of the world’s largest slot markets.
Meanwhile, the Royal Commission is said to have turned emotional after Crown’s new CEO took the stand, answering for the underpayment of tax that the company owed the government.
In Japan, incumbent Yokohama mayor Fumiko Hayashi has finally decided to enter the race on a pro-IR platform, reviving the prospect of an IR in the city.
Finally, our deep dive today looks to understand the gap between Asian and European football, as well as some rising sports in Asia that they should look to take a page out of.

Australian health authorities have urged for the extension of Greater Sydney’s stay-at-home orders, after recording another 18 new cases of Covid-19 in the community on Tuesday. With daily infections hovering around 30 cases per day, NSW Premier Gladys Berejiklian is said to have “no choice” but to extend the lockdown. Casinos and club venues are closed. The latest developments have also prompted organizers of the “Regulating the Game” conference to postpone the event by several months.

A week of turning-point testimony by top Crown Resorts officials to a Victorian gaming commission turned emotional on Tuesday as the company’s new CEO took the stand. Steve McCann, who joined the company in June, admitted that the company had likely underpaid the tax it owed the government. However, the CEO suggested the amount due was closer to AU$8 million, as compared to the AU$272 million the company allegedly avoided paying by handing it out through its pokies loyalty program.

Incumbent Yokohama Mayor Fumiko Hayashi has, according to the Mainichi Shinbun, decided to enter the race on a pro-IR policy platform, as her chances of victory are rising due to the clutter of anti-casino candidates that she would face. IR development is the biggest issue in the Yokohama mayoral race, and most voters are nearly certain to cast their votes for someone who opposes the project.

This year’s UEFA Euro 2020 has once again proven the power that European football has in drawing global eyes. In 2016, the football festival saw more than 2 billion people watching live on television and around 600 million for the finals alone. Amongst all the publicity surrounding Euro 2020, one question must be asked: Where are all the significant Asian football tournaments? The AFC Asian Cup, one of the oldest continental football tournaments in the world, is the largest tournament in Asia, but still pales in comparison to the major tournaments seen in Europe. In 2019, the tournament drew around 837 million fans, already a record achievement at the time.