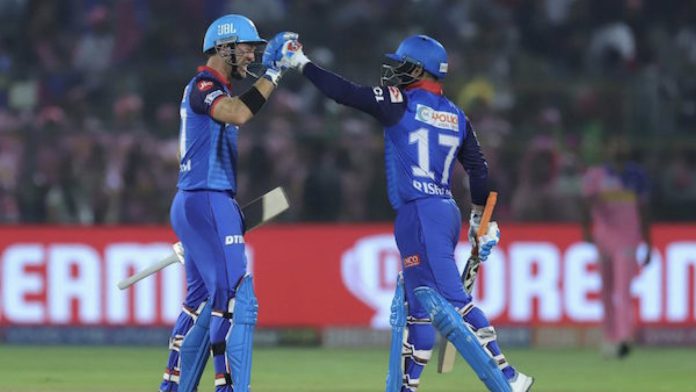 India’s Premier League has resumed play and alongside the game, there has been an increase in illegal gambling.

According to local media reports, The Central Crime Branch earlier this week raided three locations in Bengaluru, arresting three people and seizing nearly INR 5 lakhs. It was one of multiple raids carried out across the country since the beginning of the championship in mid-September.

Due to Covid-19, the tournament is being held in the United Arab Emirates this year.

Perhaps of more concern was a report that a player had reported an attempted match fixing approach to the Board of Control for Cricket in India (BCCI) Anti-Corruption Unit (ACU).

Police described the approach as astonishing, given players are living in a secure bubble at present and aren’t mixing with the outside world.

Efforts are ongoing to find the perpetrator.

Fantasy sports company Dream11 is this year’s main sponsor for the event.