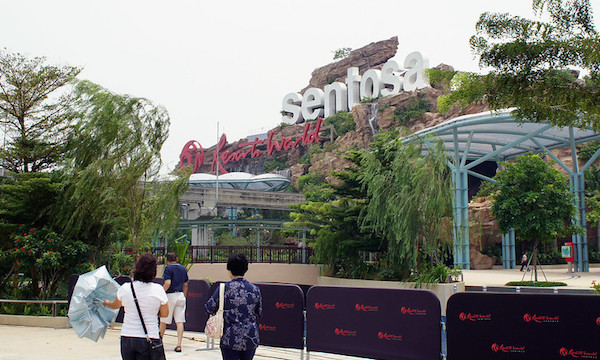 Genting Singapore is seeking to cut costs by about 20 percent to 30 percent after suffering its worst quarterly loss since it opened Resorts World Sentosa.

“Despite the swift implementation of a series of cost containment measures including payroll rationalisation as well as other productivity initiatives, the impact of suffering almost zero revenue during the temporary closure period in the second quarter 2020 was devastating,” it said in an update to investors. “For the rest of the year, the group remains pessimistic on the overall financial performance as global travel remains highly restrictive.”

Resorts World Sentosa reopened on July 1st after closing all of its attractions on April 6th.

Bernstein Research said the large loss was expected. The group is only open to existing members in the local market and the entire local market represents 20 to 25 percent of its business, which is lower than at rival Marina Bay Sands.

“Genting also has a higher fixed cost as a percentage of revenue than its competitor, the research firm wrote in a note. “Thus, we believe it is more difficult for Genting to reach profitability in the near term.”

On an earnings call with investors, Bernstein said management stressed the importance of international mass visitors, but timing on borders reopening is unclear.