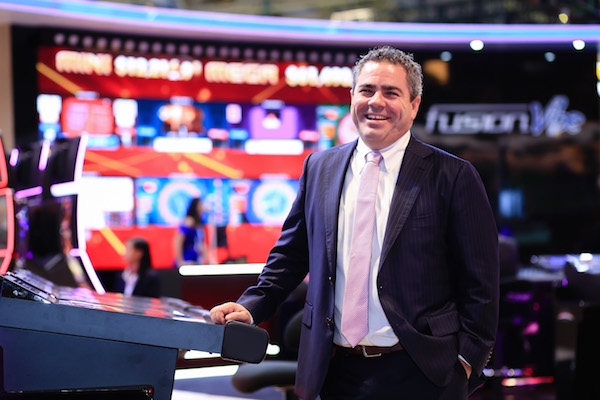 Scientific Games said industry veteran Clinton Long is its new Vice President of Asia, having taken up the post in March.

Long has been a key member of the leadership team since 2013. His background includes 19 years of gaming industry experience, including 13 years within the Asian gaming market.

Prior to this appointment, Clinton served as Scientific Games’ Sales Director for the Asian Gaming Group. During his tenure, he played a pivotal role in our rapid growth across the region.

Long began his career in Australia, joining Aristocrat in 2001. He relocated to Singapore in 2007 to help develop the company’s Southeast Asian business.

He joined SG in late 2013 and moved to Macau the following year.