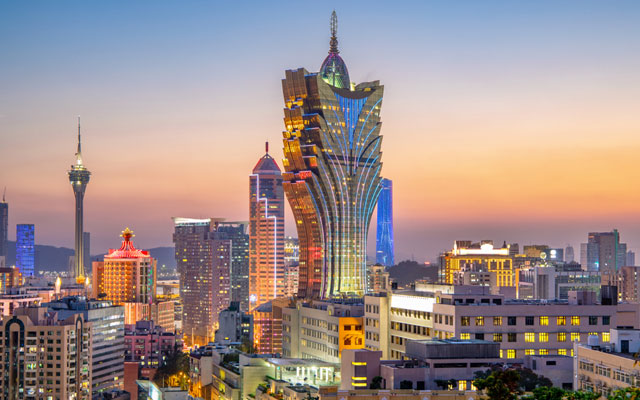 Macau’s six operators are likely to post the worst quarterly performance ever in Q2, with the focus likely to be on who has done the most to control operating expenditures during the period, Morgan Stanley reports in a note.

With Macau’s borders closed, GGR in the three months to end June was down 96 percent, the firm noted. On average, daily operating expenses for the six companies have been reduced by 21 percent year-on-year and 5 percent from the prior quarter to about $15 million.

The biggest percentage decline was seen at SJM Holdings, with a 29 percent drop from last year to $1.3 million. The smallest reductions were seen at Galaxy Entertainment and Melco Resorts & Entertainment, with both expected to have trimmed costs by 17 percent to $2.9 million and $2.2 million respectively.

In terms of who lost the least as a percentage of enterprise value, Melco and MGM Resorts currently look the cheapest at 1.7 percent, the report said.

In terms of Ebitda, the operators are expected to post a loss of $1 billion, compared with a profit of $2.4 billion in the same period a year earlier.

Morgan Stanley expects Macau GGR to decline 55 percent in 2020 before rebounding by 90 percent next year.

For property EBITDA Sands is seen as reporting a loss of $286 million, but will have gained a boost from its retail operations. Galaxy is likely to see a loss of HK1.2 billion; Melco US$205 million; Wynn $172 million; MGM HK$906 million and SJM HK$774 million.

Despite the expected plunge in corporate results, the share prices have bounced back over the last quarter, gaining 21 percent and outperforming Hong Kong’s Hang Seng Index by 15 percentage points, the report said, indicating investors believe the worst has passed.