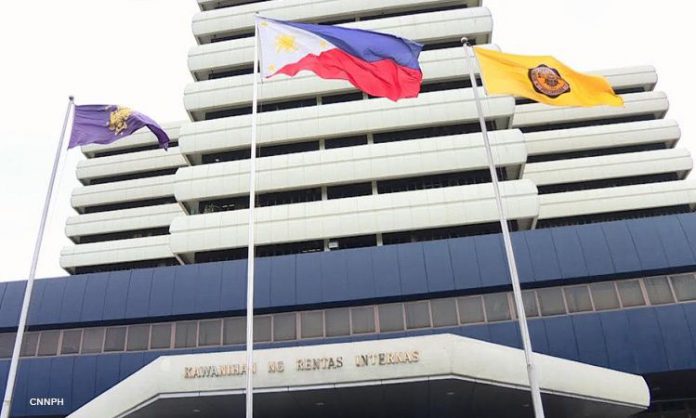 The Bureau of Internal Revenue (BIR) has eased certain tax requirements for Philippine Offshore Gaming Operations (POGO) and their service providers which would allow them to potentially resume operations earlier.

According to a report from The Inquirer, the Internal Revenue Commissioner Caesar R Dulay issued a memo on May 25, which was published on the BIR website on Friday, listing revised guidelines and requirements for POGOs to comply with before being allowed to resume business.

Last May, the BIR set forth much stricter requirements as it relates to franchise tax payments, remittance of holding taxes, and final withholding taxes due from foreign employees.

Under the revised Revenue Memorandum Circular 46 and 64-2020, the bIR has removed specific coverage dates for franchise tax payments. On remittance of withholding taxes, the memo specifies mandatory payments and documentation for the months of January to April, but adds the phrase “if applicable.”

While memo No.46 requires “submission of a notarized undertaking to pay tax arrears for prior years,” the new memo removes “for prior years.” This also applies to POGO service providers’ tax arrears.

The new memo also removes the provision for POGOs to remit and pay a 25 percent final withholding tax for foreign workers.

The Inquirer also asked  Deputy Commissioner Arnel S.D. Guballa and Internal Revenue Commissioner Caesar R. Dulay whether the new memo was designed to make it easier for POGOs to comply with the BIR’s requirements, but the two did not respond to the request for comment.

The government’s stance on stringent tax rules amid worsening business conditions has caused a number of POGO businesses to shut down and leave the country.