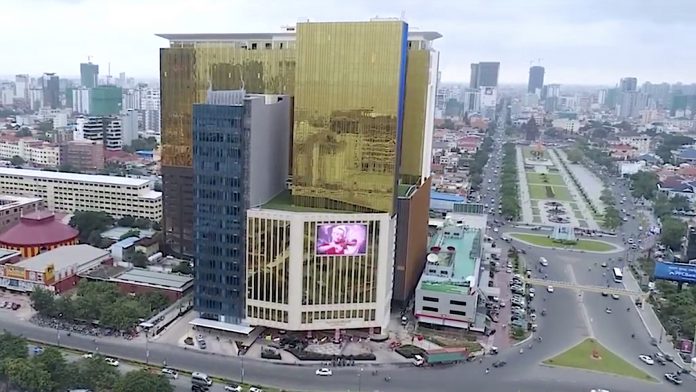 NagaCorp said the momentum it has seen on its gaming floors since reopening to the public in August appears to have been sustained through to end September, led by the mass market.

Providing some operational highlights for the first nine months of the year, the operator of the NagaWorld property in Phnom Penh said business volumes in Q3 in the mass market segment are now at about 97 percent of their pre-pandemic levels, while in the VIP sector they are at 71 percent.

Since reopening in July, business has been driven by expatriates living in the Cambodian capital.

The company said that given there is no restriction on gaming space there has been more conversion of non-gaming during the quarter to meet demand. For example, Garden Buffet Restaurant in Naga 1 has been refurbished into an Electronic Table Gaming zone, and gaming operations have already commenced.