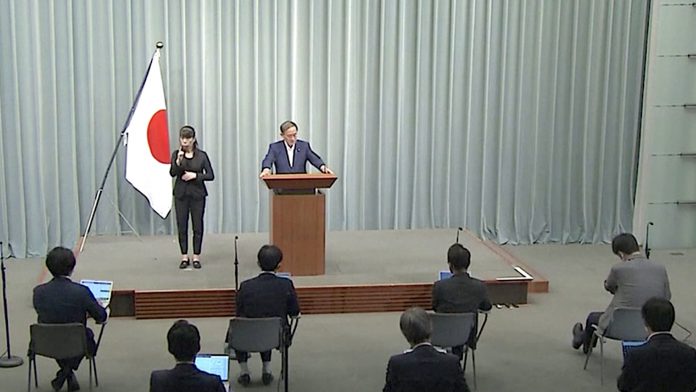 The emergence of Chief Cabinet Secretary Yoshihide Suga as the all-but-certain next prime minister of Japan is good news for Japan’s pro-IR community. However, even with a solid friend in the Kantei, there’s plenty of reason to believe that the government is about to hit the brakes.

On the one hand, if Shinzo Abe had to go, having Suga as his replacement is the best outcome for those who advocate IR development in Japan. Suga has been Abe’s right-hand man for almost eight years and has personally overseen a significant portion of the government policymaking on the issue.

For example, the number one concern of the Japanese public regarding IRs remains the issue of gambling addiction. While the Abe government did pass a mostly symbolic bill, there has been no discernible progress in addressing the issue. Frankly, the government has seemed rather disinterested in the subject. It would both make political sense and be good public policy to create a robust anti-addiction framework for the Japanese nation while IR development itself is stuck in neutral.

The Suga administration may not be able to do it fast, but if they show some creativity and forethought, they can still do it right. (AGB Nippon)