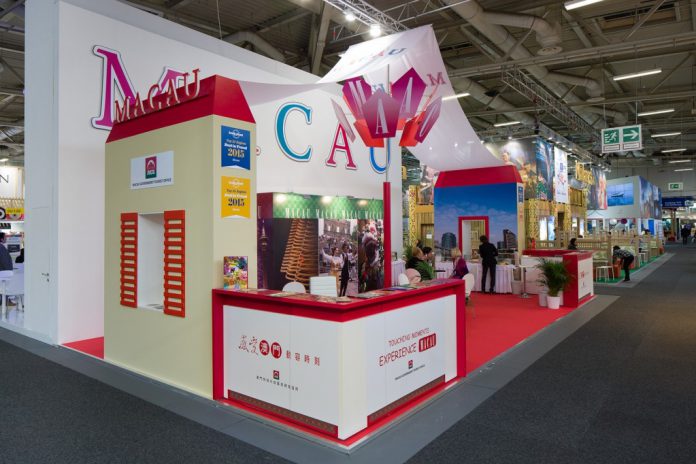 The Macau Government Tourism Office is planning to launch a tourism promotion campaign starting in the second week of September in Beijing.

According to local media reports, the campaign will be held on the capital’s busiest commercial street and will involve the participation of Macau’s six operators.

This is the first tourism campaign being run abroad since the start of the Covid-19 pandemic.

Marketing casinos or gambling is strictly prohibited in China, therefore the operators will be restricted to promoting their non-gaming offerings.

Gross gambling revenue in August was down 94.5 percent in the fifth consecutive month of more than 90 percent declines. Visitation is beginning to tick up since a gradual easing in border restrictions and the resumption of individual and group visas from August 12, starting in Zhuhai. That was expanded to the rest of Guangdong from Aug. 26 and will include the whole of China from Sept. 23.

During the first half of 2020 visitor numbers to Macau dropped by 84 percent to 3.26 million.

The promotional campaign comes ahead of the key Golden Week holidays in China.