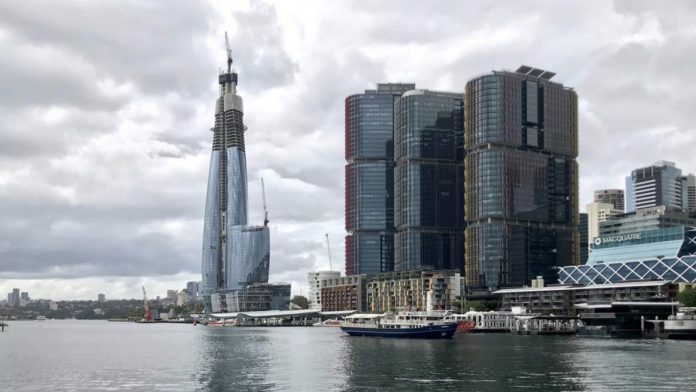 Specifically, the advertisement asserted that the junkets in question were controlled by the Hong Kong Stock Exchange-listed Suncity Group, thus guaranteeing their status as properly regulated operations. However, Preston has now conceded that, in fact, while the junkets are controlled by Suncity Chairman Alvin Chau, they are not part of the listed company.

It would seem that Crown’s board of directors was not aware of the distinction at the time they agreed to put all of their signatures on the advertisement, but they were informed several days later and made no effort to correct the public record.

The inquiry was called by the NSW Independent Liquor and Gaming Authority after a series of damaging Australian media reports last summer. It is examining Crown’s fitness to hold a licence for its new A$2.4 billion hotel and casino which is nearing completion at Sydney’s Barangaroo.