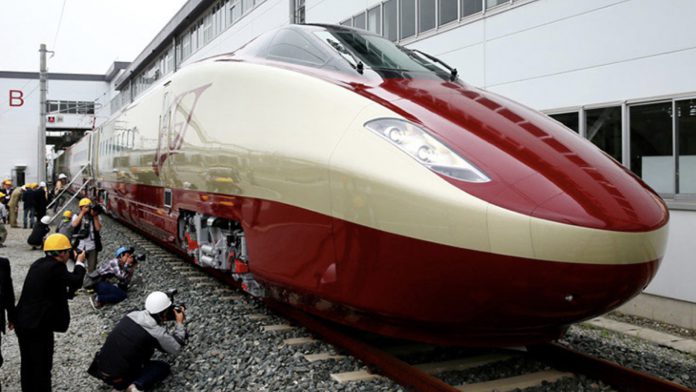 The Kyushu Shinkansen’s planned Nagasaki Route may not be constructed according to the timeline that had earlier been proposed, potentially being an economic setback for a future IR at the Huis Ten Bosch theme park, should the government award a license to that project.

It has been hoped that the Shinkansen Nagasaki Route—which would run from Shin-Tosu Station on the Kyushu Shinkansen to Nagasaki Station—would begin construction in FY2023 and open for service in FY2035.

While Nagasaki Governor Hodo Nakamura has been keen to expedite the project, the Ministry of Land, Infrastructure, Transport and Tourism has so far been unable to secure the agreement of the Saga Prefectural Government, through which the new Shinkansen would pass, due to disputes over the distribution of the financial burden and other issues.

The creation of the Nagasaki Route would connect any potential IR in Sasebo with the national Shinkansen network, and no doubt become one of the main feeders of visitors to the facility, competing with those arriving via Nagasaki Airport and by cruise ship.

Separately, the Nagasaki Prefectural Government has confirmed another sort of delay, and that is a delay in its RFP and operator selection process. Governor Nakamura had hinted at this possibility a couple of weeks ago, but with no clarity coming from the national government about the issuance of the long-delayed IR Basic Plan, the prefecture has had no choice but to decide on an indefinite delay of its own IR development plans.