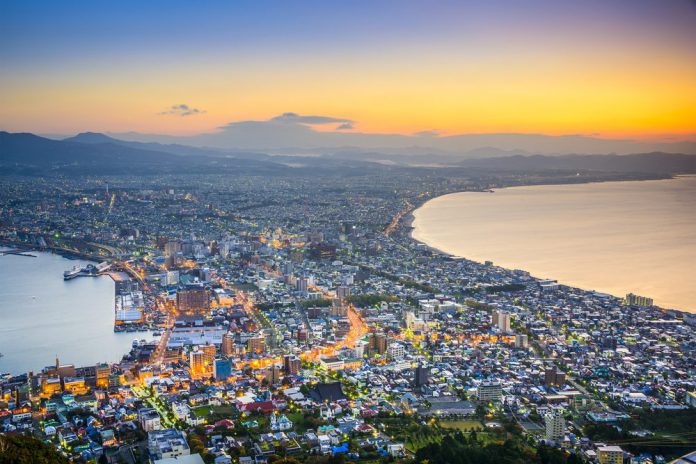 Hokkaido Governor Naomichi Suzuki, who has already signaled a go-slow approach on the matter, is now expected to delay until early 2020 his final decision on whether or not to go forward with an IR bid, according to the reporting of the Hokkaido Shinbun.

The prefectural government’s indication in July that it intended to conduct a public opinion survey about its IR bid via the internet has come in for heavy criticism in the prefectural assembly. It was pointed out that such a method would likely lead to an underrepresentation of the opinions of elderly people (who also are the ones who turn out more reliably to vote in elections).

While the rest of 2019 will be devoted to deeper surveys and briefings, the governor is expected to push his final decision until next year.

The Hokkaido Shinbun also conducted a public opinion survey last month of the residents of candidate city Tomakomai. It found that 95 percent of those surveyed were aware of the IR construction project. The question about hosting an IR was presented in a fair manner, noting that it would include hotels, an international conference center, and other facilities. Nevertheless, 50 percent of those surveyed were against an IR bid versus 37 percent in favor.

Supporters cited positive economic effects and employment for the local people, while opponents were concerned about gambling addiction and worsening public security.