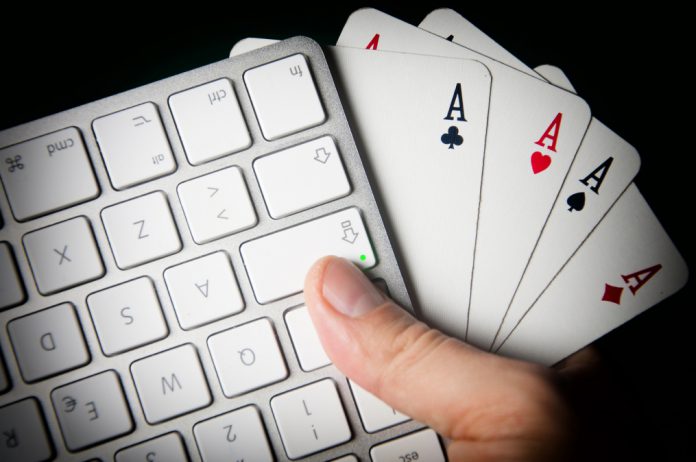 The Indian state of Andhra Pradesh has taken the decision to ban all online gambling, including poker and rummy, because it’s pushing youth down the wrong path.

Under the new law, those organising online gambling may face a jail term of up to a year. Although the decision was announced by the cabinet on Thursday, no further details were immediately available, with legislation expected in coming days.

Andhra Pradesh is in the southeast of the country and is the seventh largest in terms of area. It’s home to about 49 million people.

Regulation of gaming in India is left to the individual states. Though the Supreme Court has ruled that games of skill, such as poker and rummy, are allowed to be played for money.

As a result the industry is booming and has been in the headlines on an almost daily basis due to the surge in numbers gambling during the Covid-19 lockdowns.