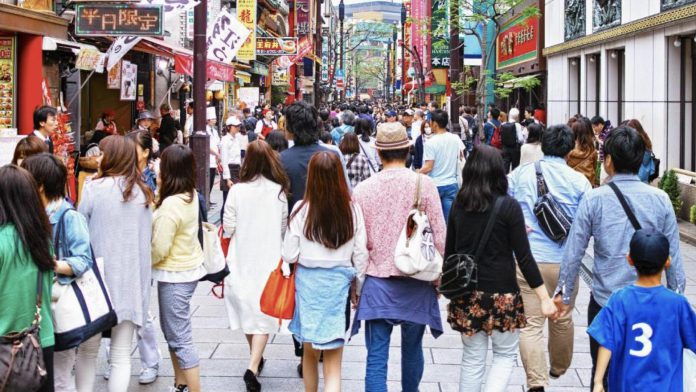 It has often been suggested that Japanese local communities will become more understanding of IR development projects once their nature is better explained, but public opinion polling in the city of Yokohama seems to be showing the opposite trend.

According to exit polls at the time of the July 2017 mayoral elections, three years ago, opposition to building an IR at Yamashita Pier in Yokohama stood at 61.5 percent. Public opinion polls conducted in the Kanagawa Shinbun in September of last year found opposition at the slightly higher figure of 63.8 percent. Finally, the most recent poll by the same newspaper recorded an even level of public opposition, this time at 66.4 percent.

If this polling accurately tracks the trend of opinion in Yokohama, it seems that not only have the national and local government failed to successfully conduct their campaign of public persuasion, but rather than the anti-casino movement in the city has been gaining ground.

Yokohama Mayor Fumiko Hayashi is expected to face a recall campaign over her IR stance this autumn, and the city is scheduled to conduct new mayoral elections in July 2021.