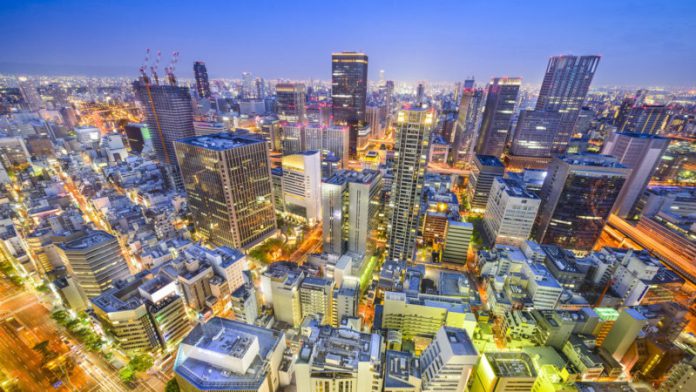 It has recently become possible to understand with increased clarity which IR operators will be bidding for Japan’s two major markets—the Kanto and the Kansai—and where each of them are now focusing.

The following eight major market IR operators, listed in alphabetical order, are in the game to build facilities that are likely to involve an investment in the range of US$10 billion:

Caesars Entertainment: They appear to be preparing bids in both the Kanto and Kansai regions.

Galaxy Entertainment: They will almost certainly be preparing bids for all major markets, and larger regional markets as well.

Genting Singapore: While the most tightlipped of the IR operators, it is now clear enough that they are preparing bids in both the Kanto and Kansai.

Las Vegas Sands: Despite recent comments from Robert Goldstein that they are focused on Osaka, it probably remains the case that they would bid for a Kanto location as well, should any municipality in the capital region move forward.

Melco Resorts & Entertainment: Like Galaxy, they are likely to prepare bids for all major markets, and larger regional markets as well.

MGM Resorts: They have committed themselves to their “Osaka First” policy, confirmed by their alliance with Orix.

Sega Sammy: If they make a major market bid, it will be in the Kanto. As a Tokyo-based Japanese company, they know they would not be very welcome in the rival Kansai region.

Wynn Resorts: They appear to be preparing bids in both the Kanto and Kansai regions.

The other twelve operators or investment groups that have been openly examining IR bids in Japan—500 Dot Com, Barrière, Bloomberry, Casinos Austria, Clairvest, Foxwoods, Get Nice Holdings, Hard Rock, Mohegan, Oshidori, Rush Street, and SJM—are either focused exclusively on regional markets and/or have not yet demonstrated seriousness about their bids.