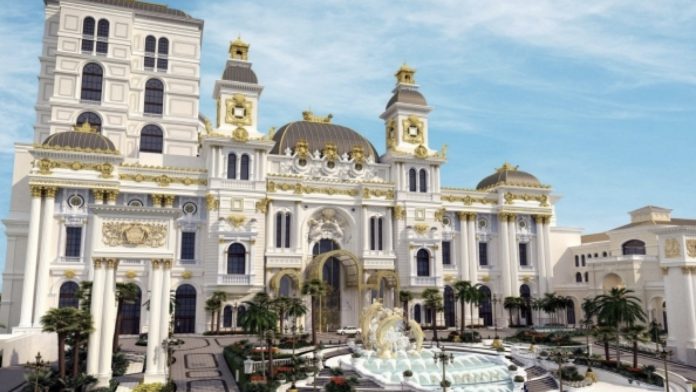 A key contractor in a legal dispute with Imperial Pacific International has again asked the federal court to order the U.S. Marshals Service to seize some of the company’s assets.

In its latest writ of execution, Pacific Rim Land Development asked for vehicles and gaming machines to be seized and sold to raise funds, local media reports.

In May this year, the District Court for the Northern Mariana Islands found in favour of Pacific Rim in a lawsuit against the casino operator for breach of contract and awarded the contractor $6.8 million, which included costs.

The court later granted Pacific Rim’s application for a writ of execution to seize money owned or controlled by IPI from the Bank of Saipan, City Trust Bank, Bank of Guam, and First Hawaiian Bank; and two escrow accounts believed to be owned by IPI at Security Title, Inc. and Pacific American Title, Inc.

The beleaguered operator is also struggling to meet payroll obligations and is under pressure for failure to pay its $15.5 million license fee.

Earlier this week, the company’s management sent a letter to the Casino Control Commission arguing that its exclusive rights to operate in Saipan had been breached due to the presence of slot machine parlours. This presence of competition is hurting the company’s revenue and ability to pay the fee, it argues.