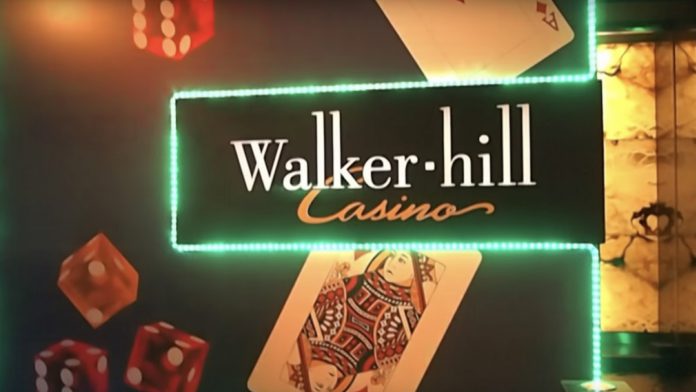 Paradise Co. has reported an 80.8 percent drop in revenue for June compared with the same month a year earlier, though also said business had dropped off since May.

The South Korean operator said June revenue was KRW13.8 billion ($11.5 million), down from KRW71.8 billion a year earlier. The figure is a 53.6 percent decline from the prior month, when revenue came in at KRW29.7 billion.

Table game revenue for June was down 82.2 percent at KRW12.1 billion, while machine revenue was off 56.2 percent to KRW1.69 billion.

The total table drop was down down KRW119.35, down 36 percent from May and 79.4 percent from the same period a year earlier.

The group’s casinos reopened in mid April after a four-week lockdown. South Korea has been widely praised for its handling of the pandemic, though recently cases have been rising again, with clusters of new infections and imported cases.