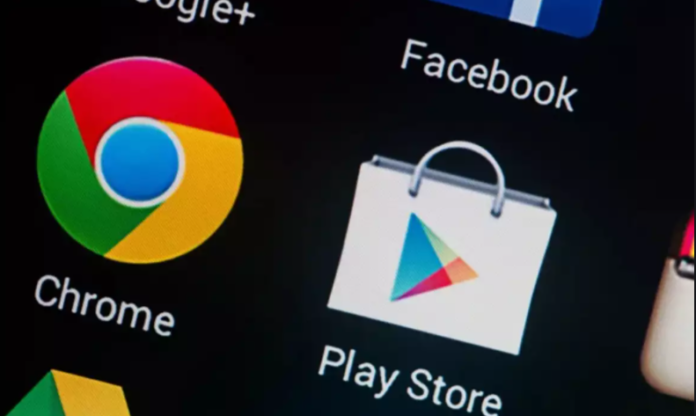 It has been revealed that the Google Play store will permit, effective March 1, real-money gambling apps to become available for the first time in some parts of the Asia-Pacific region, namely Australia, New Zealand, and Japan. See below for our discussion about the questions this new policy raises. Also, we touch on the latest GGR numbers out of Macau, which turned out to be significantly better than expected. Finally, our latest infographic explores the findings of the recently released Pacific Asia Travel Association (PATA) Asia Pacific Visitor Forecast 2021-2023 report, which identifies three scenarios for growth and recovery for international visitor arrivals to and across Asia.

Macau’s gross gambling revenue dropped 63.7 percent in January, better than analysts had been expecting after renewed Covid-19 clusters on Mainland China slowed visitation later in the month. Gross gambling revenue totaled MOP8.02 billion ($1.0 billion), according to figures released by the Gambling Inspection and Coordination Bureau. Bernstein Research said the consensus forecast had been for a drop of 67 percent compared with January last year.

It has been announced that the Google Play app store will begin, effective March 1, allowing real money gambling apps to become available in fifteen additional countries, including Australia, New Zealand, and Japan in the Asia-Pacific region. Previously, such apps were available only in Brazil, France, Ireland, and the United Kingdom.

When will travel power up?

This week, we explore the findings of the recently released Pacific Asia Travel Association (PATA)’s Asia Pacific Visitor Forecast 2021-2023 report, which identifies three scenarios of growth and recovery for international visitor arrivals (IVAs) to and across Asia.

While it is comforting to see that 2021/2022 may be the last we see of shrinking IVA numbers, all three scenarios don’t expect to see a full recovery to that of 2019 IVA numbers 2023, which goes to show the expected continued impact of the pandemic on the economy and people’s willingness to travel.

Pragmatic Play is boosting its presence in Asia through a deal with Mansion to create a dedicated Live Casino environment for the operator’s M88 brand. Under the terms of the agreement, Pragmatic Play will create a live studio with eight tables, all exclusive for M88 customers, with customized branding, features, and details. The studio will include seven Baccarat tables and one Roulette table.