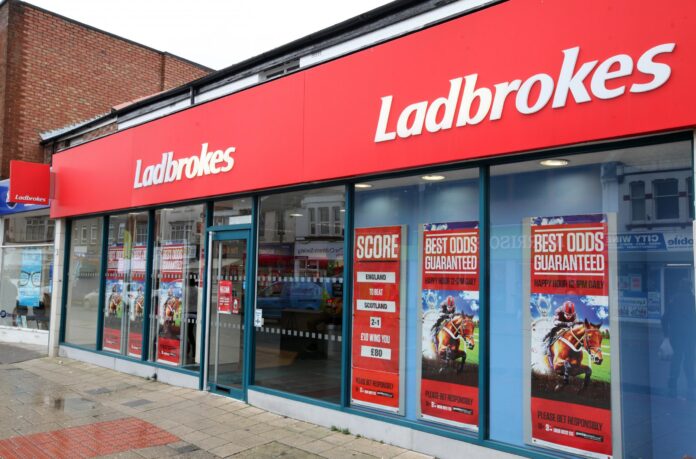 MGM Resorts may have walked away from its $11 billion attempt to buy the U.K.’s Entain, but it’s unlikely to be the last attempt we see from land-based gaming giants seeking to secure a foothold in the online world.

The casino giant abandoned its attempt after Entain’s board rebuffed its offer for a second time. A merger would have provided MGM with sole control over their U.S. joint venture BetMGM, as well as other leading online brands, including Ladbrokes and Coral.

As the land-based casino world continues to struggle with Covid-19-mandated closures and social distancing rules, the online world appears to be going from strength to strength.

Entain this month reported net gaming revenue surged 41 percent in Q4 of last year, with momentum continuing into 2021. The U.S. is seen as one of the highlights, with BetMGM now having an 18 percent share of the market there and online revenues surging 130 percent.

The figures are certainly compelling and there is a strong rationale for tie ups between U.S. operators and Europe’s experienced online players keen to get a slice of the newly liberated American pie.

MGM wasn’t the first. Caesars Entertainment is buying William Hill for $3.72 billion. Shareholders in the U.K. company voted to approve the deal in November. While Flutter Entertainment, owner of PaddyPower, merged with The Stars Group last year.

But where does this leave Asia? For all the multiple billions of dollars that undoubtedly change hands in the region’s online gambling markets each year there is still a dearth of regulation.

And without it, we’re unlikely to see the kind of convergence that is happening between the European and U.S. operators and which will provide a diversified revenue stream to support land-based assets.

There are rumblings that cash-strapped governments may be more eager than they have been in the past to consider legislating and taxing. But so far only the Philippines has taken a step to make that happen.

“Manila has been more willing to embrace the potential for online gambling than its regional peers, but with mixed success.“

The Philippine Amusement and Gaming Corp has begun issuing the first licenses that will allow the country’s nationals to gamble online and to allow land-based casinos to accept online bets.

It’s a bold experiment and very much in its infancy. Manila has been more willing to embrace the potential for online gambling than its regional peers, but with mixed success. The early promise of the Philippine Offshore Gambling Operator (POGO) segment has given way to disillusionment, with firms leaving in droves due to high operating costs and what many consider to be a greedy tax bid on the part of the government.

Still, as the pandemic drags on and casino companies across the region stare into the face of months of further uncertainty, it’s hard to imagine pressure isn’t building for online access to players.

Macau, with its stringent border controls, is looking at declines in the high sixties, low seventies percent in revenue for January compared with last year, according to Bernstein Research. Analysts now see the key Lunar New Year holiday as being a wash out.

The operators have shown they have deep pockets and through deep cost cuts are managing to remain in the black on the EBITDA level, but there are limits to the pain.

As exciting new opportunities open up elsewhere, what was once the world’s most exciting region for gambling risks being left behind.