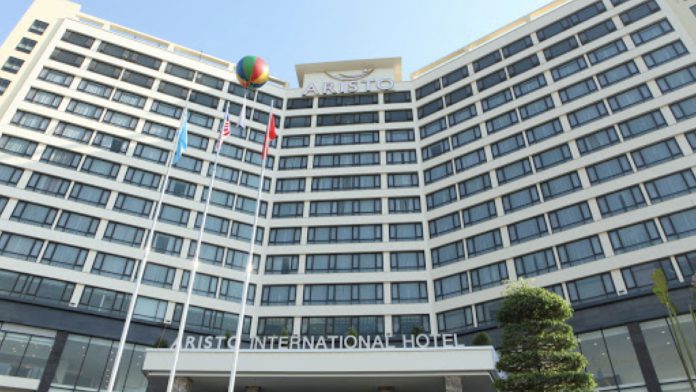 Donaco International said it has seen “significant progress” in moves towards reopening borders in Southeast Asia and its two casinos will be ready to resume operations as soon as the situation warrants.

In its full year results announcement, the Australia-listed operator said its Star Vegas casino in Cambodia was still waiting for the obligatory Health Ministry check before it can reopen. However, even so, it’s likely to remain closed as long as the Thai border is shut.

Its Aristo International property in Northern Vietnam is operating on a limited basis, as the border with China, from where it gets most of its patrons, remains closed.

“The two casinos are ready to ramp up to higher patron capacity when the situation ameliorates, which is likely to be when the borders reopen, and cross border travel flows recommence,” it said.

The company, which has seen a series of high-level executive and board room changes over the past year, has also said that it is in the final stages of appointing a new CEO to replace Paul Arbuckle.

Revenue for the year ending June 30 was down 38 percent to $53.48 million, while the company’s statutory loss narrowed to $58.95 million from a restated loss of $198 million the year earlier. The 2019 result included a one-off impairment charge.

Donaco said it had a strong first half of the fiscal year before the pandemic, posting EBITDA of $13.8 million, compared with $12.9 million in the prior period.