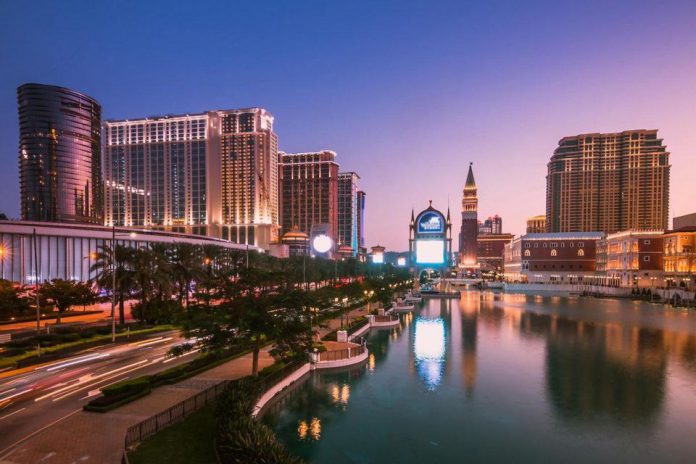 Greater China’s gambling enclave posted a 93 percent decline in gross gaming revenue in the month of May, due to continued travel and border restrictions that have limited visitors.

According to a note from Bernstein on Monday, gaming revenue in the month of May was driven by a small number of players, which drove significant volatility, particularly in the VIP segment.

That being said, the brokerage believes border restrictions between Macau, HK, and China will be lifted in the next few weeks, adding that the three jurisdictions remain in discussion about easing restrictions.

Should restrictions not be eased in June, Macau will likely see similar GGR results, said the brokerage.