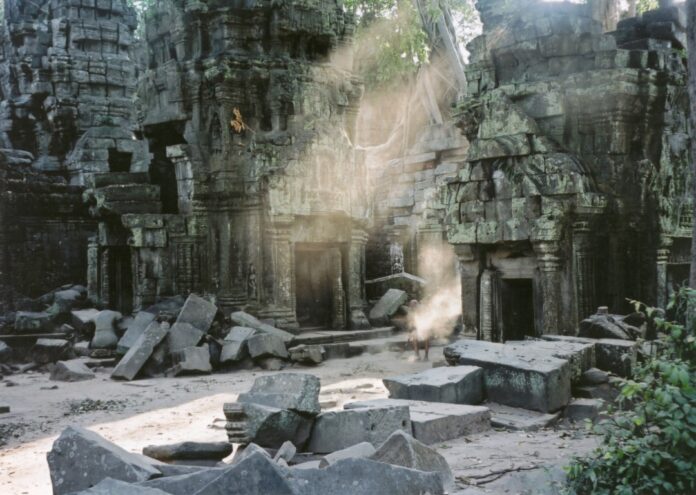 Nagacorp, Cambodia’s largest casino operator, has faced a rocky quarter, with another shutdown, labour issues and a blow to its expansion plans.

The group came under fire from labour unions over plans to cut jobs despite reporting a robust recovery after the first phase of the pandemic.

The company is reportedly in talks to shed as many as 1,300 positions after the pandemic flared up again.

Cambodia has weathered the Covid crisis well, with the situation kept under control until February this year when two Chinese women illegally left a quarantine hotel and partied around the capital Phnom Penh.

Up until the February outbreak, the country had not reported a single death. Nagacorp closed its doors on March 1st after mass testing revealed 11 employees had been infected.

“We are asking for support and they have responded with the idea of mass layoffs. It’s extremely disappointing,”

The casino staff cuts have earned the ire of worker union leader Chhim Sithar, who, speaking to Reuters, alleged the company is unfairly paying staff only a fraction of the severance pay they are owed, by basing the severance pay on the reduced salaries that were imposed last year.

“Workers risked their safety to make profits for NagaWorld during the pandemic and then when they needed help, they were abandoned,” said Sithar.

Even though international borders are closed to leisure travel, Nagacorp’s NagaWorld reported a strong recovery for 2020, helped by expatriate workers living in the capital, where it holds a monopoly within a 200km radius.

During the first quarter of 2021, NagaCorp said its mass market business had continued to improve, gaining sequentially from the second half of last year.

Its mass market table business was only a fraction below its pre-pandemic level at 99.4 percent, while electronic gaming machines recovered to 98.5 percent. VIP lagged, returning to a little over half of it was prior to Covid.

Meanwhile, the company suffered a setback to its expansion plans in March, when the government backed the views of the United Nations’ cultural agency, UNESCO in opposing a non-gaming resort near the Angkor Wat temple complex, a world heritage site.

“The proximity of the project to the protected buffer zones of the [Angkor Wat] site as well as the scale, scope, and concept of the planned activities could indeed have an impact on the outstanding universal value for which Angkor was inscribed on the UNESCO World Heritage List,” UNESCO said in a statement.

“UNESCO is certain that the Cambodian authorities remain fully committed to the implementation of the World Heritage Convention and will ensure that the protection of the outstanding universal value of Angkor remains at the heart of the decision-making processes relating to the property and its surroundings.”

The International Coordinating Committee for Angkor (ICC-Angkor) ultimately told the Cambodian government that the project “cannot be implemented” in the planned manner and the Ministry of Culture and Fine Arts agreed.

NagaCorp had been granted a fifty-year lease, with an option to renew, on a prime piece of development land sited just about 500 meters south of the outer restricted zone of Angkor Wat.

Century Entertainment says that the opening of a new casino in Dara Sakor in which it aims to place its mass market tables, will be delayed until further notice.

The Hong Kong-listed company had plans to launch mass market tables at the casino after switching from a similar plan to operate tables in the coastal casino hub of Sihanoukville.

“In view of the current strict lockdown measure, there has been no significant progress on the re-opening preparation works of the new casino including systems testing and provision of training to casino staff,” said the company in a filing to the Hong Kong Stock Exchange.

The casino, located in a controversial China-backed entertainment zone spanning 36,000 hectares in a remote area of the country, was due to open by the end of April.

Donaco International said its revenue in the March quarter plunged by half due to a new outbreak of Covid in Thailand and Cambodia resulting in border closures and the shutdown of its Star Vegas property.

Revenue was A$2.8 million compared to $6.0 million in the December quarter. Management said it expects the impact to be temporary as vaccines begin to be rolled out.

Non-Executive Chairman Porntat Amatavivadhana said: “We have done everything to manage what had to be managed internally within the business. We keep a conservative approach and we are ready to move forward once external conditions improve.” 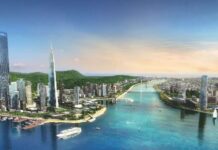 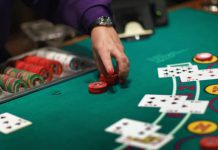 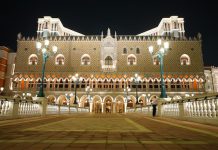 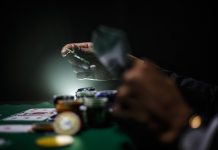 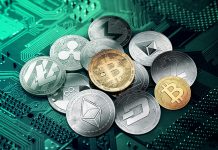 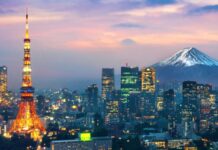 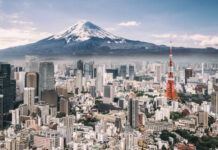 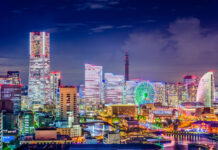 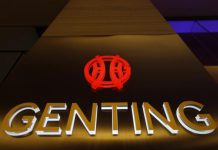 Will Japan score a home goal with sports betting regulation?

Japan - May 25, 2021
The prospect of legal sports betting in Japan has created a buzz in the global community, though industry insiders warn that Tokyo will need to do a better job on regulation than it has with casinos if the market is to reach its full multi-billion dollar potential. Macau - May 26, 2021
Macau tourism authorities' campaign to attract visitors from the Mainland is moving to Shanghai, with a weeklong roadshow beginning on June 3.