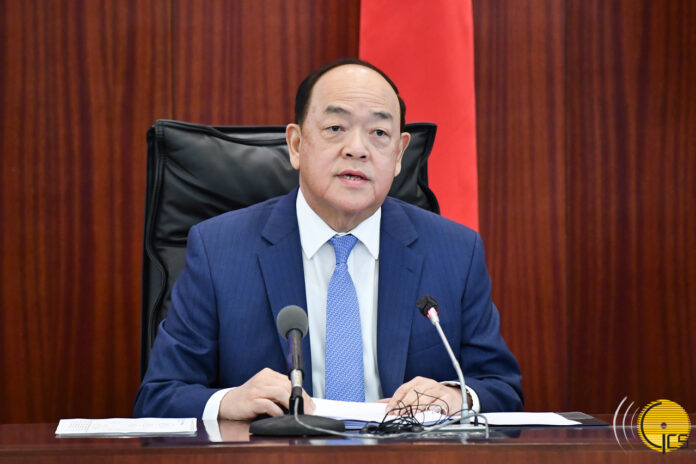 “ China will support Macau to become a financial services platform.”

Macau’s monthly gross gambling revenue disappointed to the downside again in November, prompting another round of estimate cuts and further pushing out the prospects for a full recovery. The lights are on in its impressive casinos and according to indicators of luxury spending and travel on the Mainland, the desire and ability to travel are still intact. What isn’t is the ease of visa processing and there is no current visibility on when that might change. The November results were down 70.5 percent at MOP6.74 billion ($844 million). That’s lower than the MOP7.27 billion of the month before, although that’s not a big surprise given the Golden Week holidays in October.

The number of non-resident workers employed by Macau’s hotel, F&B, gaming, and entertainment sectors dropped by 13.5 percent between January and October of this year to about 61,000, according to data published by the Labour Affairs Bureau (DSAL). Non-residents in the local hotel and restaurant trade were down 14.7 percent from January, while labour in recreational, cultural, gaming and other services, including construction workers employed in the industry, was down 9 percent. 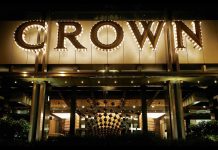 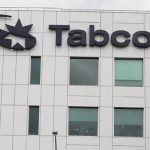 Australia - July 6, 2021
Australia's largest gambling operator Tabcorp is signalling that it is open to higher takeover bids for its wagering division, after rejecting multiple earlier proposals. 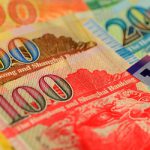 July 8, 2021
Courts in Macau have ruled that an individual who received a loan from an employee of a junket operator cannot be forced under Macau's gaming laws to repay the debt as it was not a loan offered by a junket operator.