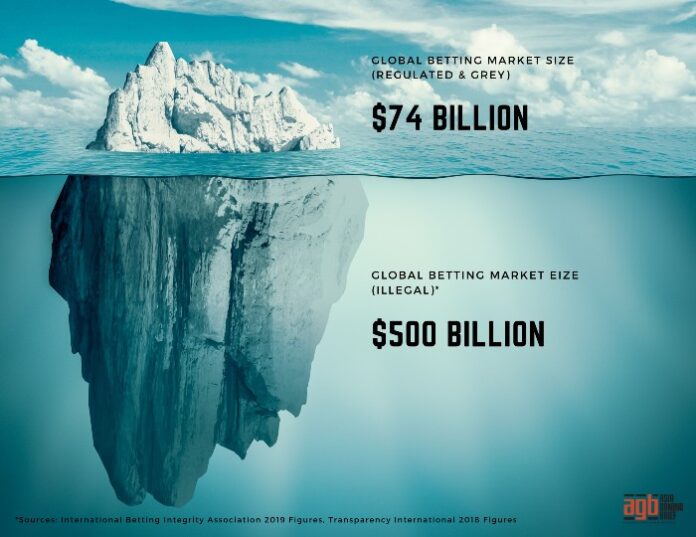 The UEFA European Championship (Euro 2020) has re-highlighted the plight of governments and authorities in their battle against illegal online gambling.

According to the research firm, around 80 percent of this $500 billion in illegal betting occurs in Asia, where the majority of jurisdictions have either highly restrictive gambling laws or ban the activity altogether – driving people to bet with foreign, unlicensed operators.

Over the last few weeks, Asia’s governments have been doubling their efforts to crack down on illegal betting during this year’s Euro 2020, which runs from June 11 to July 11, 2021.

Earlier this month, Thailand’s Prime Minister expressed concern about the expected rise in illegal gambling during the Euro 2020 soccer tournament, urging the police and Ministry of Digital Economy and Society to step up surveillance. Thais are keen football fans and authorities regularly launch major campaigns to crackdown on illegal gambling during key tournaments.

Meanwhile, police in Hong Kong broke up a multi-million dollar triad run gambling ring during the tournament – which had reportedly taken more than HK$3.4 billion ($438 million) in illegal bets in just the first four months of the year.

Last Euro 2016, more than 4,100 people were arrested globally for their involvement in illegal betting, with police raids conducted in China, France, Greece, Italy, Malaysia, Singapore, Thailand, and Vietnam as part of Operation SOGA VI by Interpol.

It’s an issue that has propelled the growth of match-fixing and corruption of sports tournaments held in Asia, a subject which will be discussed in an Asia Gaming Brief’s deep dive on Asian tournaments and integrity, releasing over the next few weeks.