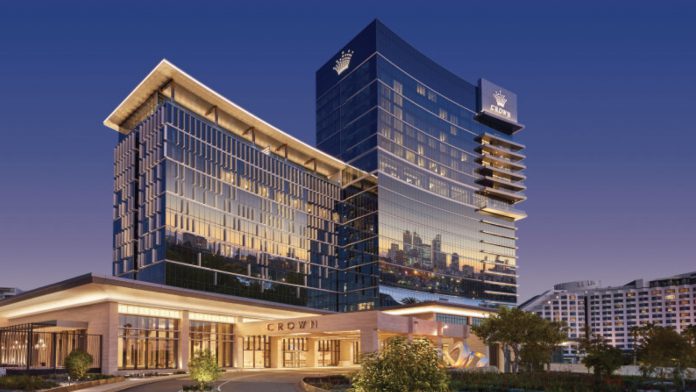 Even before the ending of the Royal Commission enquiry into whether Crown Perth is suitable to keep its casino licence, the gambling regulator may call on the Racing and Gaming Minister to cancel its licence.

The second part of the Perth Casino Royal Commission heard opening statements on Monday, with further witness hearings to commence on Wednesday.

The Gaming and Wagering Commission is reportedly closely following the royal commission, with particular focus on issues such as alleged underpayment of casino taxes to the Western Australian government and whether it was honest in its communication with the GWC.

A GWC layer told ABC that the commission “will not necessarily await” the conclusions of the royal commission “if matters disclosed give rise to a need to take action immediately.”

Counsel for a similar inquiry in Victoria that wound up this month recommended Crown be stripped of its license in that state following revelations during the hearing. However, analysts speculate that it will ultimately keep its permit there as it’s the biggest employer in the state.

Currently the commission is investigating Crown Perth’s response to the arrest of staff in China in 2016, the company’s corporate culture and actual changes brought about after the Bergin inquiry into Crown’s Melbourne casino operations – which exposed money laundering and tax avoidance.

The commission is also evaluating whether the company had influenced its policies on electronic gaming machines and junket regulations, how they handle problem gambling and possible criminal infiltration and money laundering.

It’s also closely looking at the “experience, competence and integrity of past directors of each of the entities subject to the inquiry”.

However, the commission’s chair justice Neville Owen has also declared his personal interests with three of the witnesses, but claimed that the relationship is not a conflict of interest.

Crown Resorts’ legal representative stated in the hearing that the company was earnestly working to change and that the “matters likely to be subject of attention in the inquiry happened under the watch of a different company,” claiming “the ways of old have been set aside”.

The first witness in the new set of hearings is John Poynton, former chairman of Crown Perth, who resigned from his position in March, a move his legal representative said took place due to “significant pressure by both the chair of Crown Resorts and the New South Wales regulator,” amongst the other royal commission inquiry.

The possible divestment of the Crown Perth property after the results of the inquiry has also been speculated, with Poynton’s representative refuting speculation that he was starting a consortium to purchase the property.

He also stated that the New South Wales inquiry into Crown’s Sydney casino made no adverse findings against the executive.

The deadline for the final report by the WA royal commission has been extended by four months, to March 4th, due to “more issues” than the commission initially envisaged.