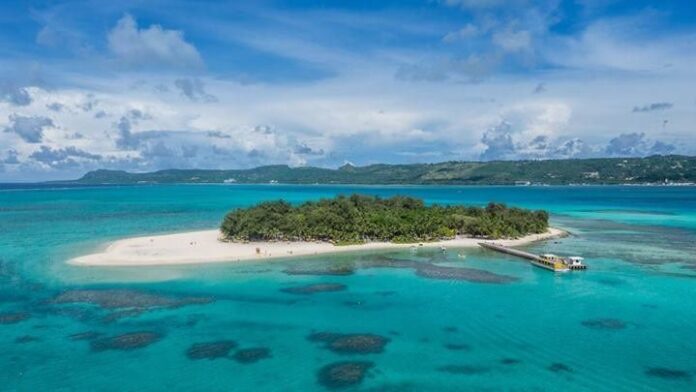 Commonwealth Casino Commission Executive Director Andrew Yeom said on Thursday that he wanted to hear from potential investors how an online gaming operation on the island would work should a House Bill legalizing igaming be approved.

The bill would only relate to Saipan and not other islands in the Commonwealth of Northern Mariana chain, such as Tinian and Rota, which have a separate regulatory framework for their own casinos and gaming.

“This is not the Philippines or Cambodia, this is the U.S. and you have the federal government looking at you,” he said.

“The local population is well-served by a number of slot halls and video poker parlors.  Given the relatively small residential population, it is doubtful that an online operation would generate much revenue,” he said.

If the Saipan House Bill were to pass and investors consider Saipan, it would have to be based on a long-term and speculative view of the future, with potential value coming in should the U.S. relax laws on cross-state gaming.

The source said that while at present that seems highly unlikely, the repeal of the Professional and Amateur Sports Protection Act (PASPA) had also at one time seemed far fetched. The Supreme Court voted to strike down the act in May, 2018 and since then the U.S. sports betting and online markets have boomed.

Even under such a scenario, the more sceptic may still question why a U.S. punter would accept bets from a tiny Pacific island when they have major jurisdictions closer to home.