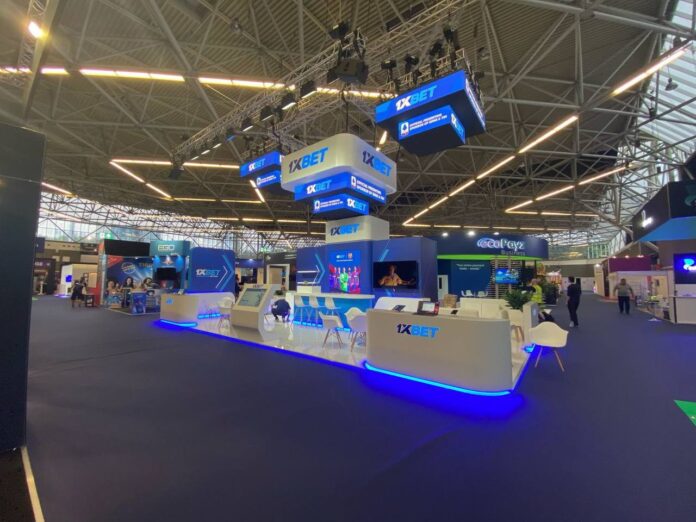 Asian players have moved increasingly online over the past year, not just to place their bets, but to also share social betting experiences through streaming and messaging channels, says sports betting and technology company 1XBet.

In an emailed interview with Asia Gaming Brief, the company’s Asia team shared their experiences about the latest developments in the region and their expectations going forward.

They say they have noted three key trends, although they also point out that Asia is the largest market in the world, with unique and diverse cultures, so no one size fits all.

Estimates of the actual size of the market vary greatly due to the shortage of available data, especially given the lack of regulated markets. However, a recent report from Research and Markets put the worldwide industry at $76.8 billion in 2020, with Asia accounting for the largest share at about 32 percent.

The first trend to note is a migration to all things online, says 1XBet.

“This is part of a global trend that we have seen in many other markets in the last couple of years. People no longer need to chat to other players in person while getting live betting. Because now, you can also discuss bets with a friend on a messenger while getting odds online, so everything is more accessible,” they say.

“The second trend is related to the first – there is an increasing interest in streaming. This is not only about streaming sports matches but also about streaming online games and slots. People want to share the emotions they get during the game with others – and this is very cool.”

Thirdly, 1XBet said it has noticed how the use of cryptocurrency wallets has increased, in particular in Indonesia, where they have gained “massive popularity.”

“Their owners use this tool to protect their data, and the interest in this in the country is exceptionally high. With a population of over 270 million people who love sports very much, you can imagine the potential in this regard. And we are very interested in whether it will be developed equally in other countries.”

Elsewhere across the region, they say there has also been a growing acceptance of cryptocurrency wallets.

“In 2021, but in general, from the beginning of 2020, or even a little earlier, players began to trust this method of storing money more. This happened both due to the general desire to preserve the anonymity of monetary settlements and partly due to fluctuations in the rates of cryptocurrencies when betting – something that can be lucrative,” the team said.

Even though most countries around Asia are now coming out of lockdown, 1XBet said the online trend is continuing, partly because it took root during Covid.

“The second important result was the growing interest in betting on virtual games, which are available to visitors to the 1xBet website and applications 24/7. There are always options with which you can earn. Betting on slots, which are also available to our players, is also consistently popular. We were ready for any circumstances two years ago – and we are still ready now.”

Going forward 1XBet expects more growth in esports, including a growing number of sponsorship agreements between bookmakers and esports organisations.

“We can say from our experience that 1xBet’s collaboration with organizations of the calibre of ESL has allowed us to increase the audience’s familiarity with the brand. We are used to working with the best – and in this regard, the ESL brand is as important as, say, the Barcelona brand,” they said, referring to the German esports organizer and production company.

The company said it plans to conclude a number of sponsorships in the Asian market and collaborations with local influencers this year as a simple and effective way to gain people’s trust.

“1xBet approaches this issue carefully, as we are interested in working with the best. And at the same time, we take into account the regional characteristics of each individual country. For example, cricket is very popular in India, so the famous cricketer Dwayne Bravo, who is known to hundreds of millions of people in the country, became the ambassador of our brand there. We are interested in such deals – this is an example of respect for the interests of local players.”

The company said the Asian market continues to be one of the most challenging, with high levels of competition and new brands constantly emerging.

As a result, it says it has modified its approach to focus on the key values that players in the region are looking for; respect for the players; a wide range of ways to win; modern technology and efficiency.

“These are the trump cards that are the foundation of our brand promotion in Asia.”

“Asia is a very competitive environment, new brands are constantly emerging that set themselves the highest goals,” it says. “In this regard, the situation here has not changed for many years and probably will not change. It’s an interesting and exciting challenge: if you are able to conquer the Asian market, then you can succeed anywhere.”

The company also commented on the war in Ukraine where it has many employees. It recently donated EUR1 million to help support charitable foundations that are dealing with the humanitarian crisis.

“inn Ukraine, we received a license to work – and we hope that by creating even more jobs, we will be able to help the economy of this country, one of the largest and most interesting in terms of the development of our brand in Europe.”