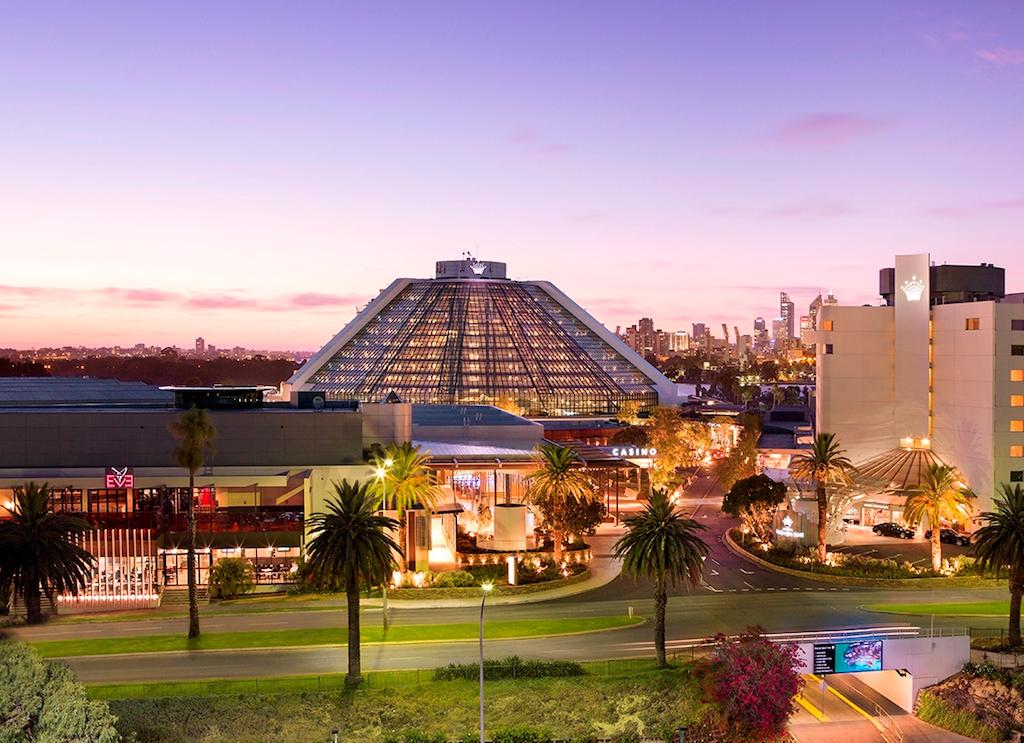 The Royal Commission in Western Australia into Crown Resorts is likely to lead to significant regulatory changes in the state, with the inquiry finding the overseeing authorities had fallen short, write Jamie Nettleton and Brodie Campbell, a partner and solicitor in law firm Addisons.

The Commission was conducted amid intense scrutiny of Crown’s conduct in relation to money laundering risks and the alleged infiltration by organized crime through dealings with overseas junket operators.

Both of the inquiries in New South Wales and Victoria made damning findings in relation to Crown, each concluding that the relevant Crown entity was not suitable to hold a casino license and recommending that extensive structural and governance changes be implemented by Crown before suitability could be achieved.

The Commission found similarly that Crown Perth was not a suitable person to continue to hold the Western Australian casino license.

The Commission also found that Crown Resorts, being the parent company of Crown Perth, and other associated Crown entities were not suitable persons to be associated with the operations of Crown Perth.

However, in a manner similar to the recommendations made in New South Wales and Victoria, the Commission did not recommend that Crown Perth’s casino license be suspended or canceled.

The Commission anticipated that adequate remediation measures (which it recognized had commenced) would take two years to implement and should be overseen by an independent monitor.

The Commission suggested that this independent monitor would submit a report to the Western Australian regulator at the end of this two-year period detailing the effectiveness of the compliance measures implemented by Crown Perth.

The Commission’s criticisms were not directed solely at Crown. In the report, the Commission found that the Western Australian regulator, the Gaming and Wagering Commission (GWC) had failed to conduct itself as a vigilant and modern casino regulator, and the relevant government department, the Department of Local Government, Sport and Cultural Industries (Department), often failed to offer adequate support to the GWC.

As a result, the Commission found that the failings of the GWC and the department were a contributing factor to the occurrence of apparent money laundering and other compliance failures by Crown Perth.

A key recommendation of the Commission was that the GWC should be restructured or supplemented, either through the establishment of an independent statutory body or a new stand-alone casino regulator. Governments in both New South Wales and Victoria have committed to establishing stand-alone casino regulators in their jurisdictions following the public inquiries in those states.

Also, unlike Victoria, the Commission did not consider it necessary to grant the independent monitor the same powers as the special manager appointed to oversee the affairs of Crown Melbourne. This is because of the “change in landscape” and the renewal of the Crown boards which had occurred since the inquiries in New South Wales and Victoria.

Like the New South Wales inquiry and Victorian Royal Commission, it is likely that the Western Australian Commission’s findings will have flow-on effects for Crown, and the casino regulatory regime as a whole, going forward.

For instance, the Victorian Gambling and Casino Control Commission (VGCCC) announced on 5 April 2022 that it had commenced disciplinary proceedings against Crown Melbourne as a result of findings that arose out of the Victorian Royal Commission relating to Chinese currency restrictions and the illegal transfer of funds from China.

As a result of the Victorian Royal Commission, legislation introduced in Victoria now provides that the maximum fine which may be imposed by the VGCCC is $100 million.

Both Crown Melbourne and Crown Perth are subject to Federal Court proceedings brought by the Australian financial crimes regulator, AUSTRAC, relating to alleged anti-money laundering and counter-terrorism financing compliance failures. The number of breaches alleged by AUSTRAC are too innumerable to quantify. The maximum penalty that can apply for each individual contravention ranges from $18 million to $22.2 million.

The Western Australian government has acknowledged the findings of the Commission and has stated that it will take a staged approach to the implementation of the Commission’s recommendations.

As a first step, the Western Australian government’s priorities will be to implement measures to improve the effectiveness of the department and the GWC and initiate the process for the appointment of the independent monitor.

If accepted by the Western Australian government, it is expected that the Commission’s recommendations will result in significant changes to the gambling regulatory regime in Western Australia, particularly relating to the regulation of its casino.