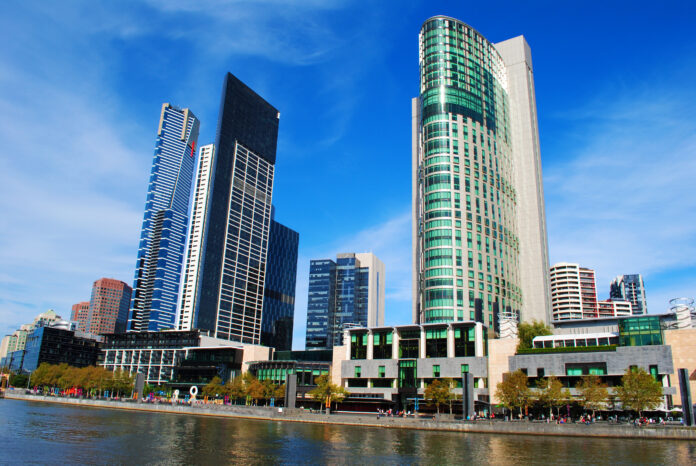 In early June 2021, the Australian Transaction Reports and Analysis Centre (AUSTRAC) announced that it had stepped up its investigations into possible breaches of Australia’s anti-money laundering and counter-terrorism financing (AML/CTF) laws by a number of the leading Australian casinos, including Crown Perth, The Star Sydney and SkyCity Adelaide. This followed an earlier investigation commenced by AUSTRAC in October 2020 into potential non-compliance by Crown Melbourne.

These investigations follow the highly publicised inquiry into Crown Resorts conducted in 2020 by the New South Wales casino regulator, the Independent Liquor and Gaming Authority (ILGA) (the Crown Inquiry). The report of this inquiry, handed down by former Supreme Court judge Patricia Bergin in February 2021, highlighted (among other things) severe deficiencies in Crown’s compliance with AML/CTF laws and found that Crown had effectively “enabled or facilitated” money laundering in respect of transactions through its casinos. Separate Royal Commissions into Crown have since been convened (and are in progress) in Western Australia and Victoria.

This inquiry, which is expected to consider the introduction of additional AML/CTF obligations for reporting entities (such as casinos), has the potential to have major implications for the Australian gambling sector.

Despite the increased scrutiny recently of Australia’s AML/CTF laws, the recent announcement of investigations into land-based casinos highlights the difficulties that regulators face when it comes to monitoring AML/CTF compliance and enforcing breaches. For example, the Bergin Report noted that, in many respects, casinos function in a manner similar to banks. However, unlike customers of banks, casino patrons are not required to disclose their business or professional activities prior to making a transaction. As a result, there is often limited capability to distinguish between patrons who are laundering funds and other patrons.

Further difficulties arise in relation to junket operations, which are often opaque and may involve a number of anonymous participants. As noted in the Bergin Report, casino operators often do not have proper visibility over dealings between junket operators and casino patrons, nor are casino operators necessarily aware who is behind the corporate entity of a junket. As the Crown Inquiry demonstrates, investigations into junkets are therefore difficult from a regulatory perspective given the lack of transparency and, consequently, regulators face difficulty in obtaining fulsome and accurate documents and records.

Some of the problems involved in monitoring compliance with AML/CTF laws may also be likely attributable to the apparently limited cooperation to date between AUSTRAC and casino regulators (which are appointed at the Australian State/Territory level). In 2017, after undertaking a review of junket operations in Australia, AUSTRAC released a report which outlined steps (including changes to the law) that could be taken to mitigate money laundering risks arising from junket operations and recommended a greater degree of collaboration and information sharing between AUSTRAC and casino regulators. However, the 2017 report was not provided to casino operators, and the report itself was only made public following a Senate production request in late 2020.

Following the release of a further, more comprehensive report by AUSTRAC in December 2020, the CEO of AUSTRAC sought to distance AUSTRAC from the 2017 report on the grounds that it is not completely accurate. These reports demonstrate that even AUSTRAC, as the Federal regulator primarily responsible for AML/CTF intelligence-gathering, has difficulties in analysing and understanding the operation of junkets.

The degree of information sharing between AUSTRAC and casino regulators was referred to unfavourably in the Bergin Report, which noted that “thirty years of recommendations and reports” regarding the advantages of inter-agency information sharing have not “jettisoned the ever-present attribute of turf protection”. Further, the Bergin Report highlighted that some of the secrecy provisions in AML/CTF legislation have entrenched this attribute.

Difficulties regarding the enforcement of AML/CTF laws have also been highlighted in the Victorian Royal Commission into Crown Melbourne. In closing submissions on 20 July 2021, it was noted that any shortcomings associated with the investigation of the casino regulator are partly attributable to the failure of Crown to provide accurate information. In the words of Counsel Assisting, the Victorian regulator “issued notices for the production of documents which were either not responded to, partially responded to or responded to late or delayed.”

Regardless of any changes to Australia’s AML/CTF laws which are introduced following the current review by the Committee, effective enforcement will require a greater degree of cooperation between AUSTRAC and casino regulators and will require casino operators to actively foster a greater culture of compliance. As noted in the Bergin Report, there is a pressing need for casino regulators to have far better access to information concerning suspect transactions before any meaningful change is likely to occur.

*Jamie Nettleton is a partner with Australian law firm, Addisons and Brodie Campbell is a solicitor with the same company.