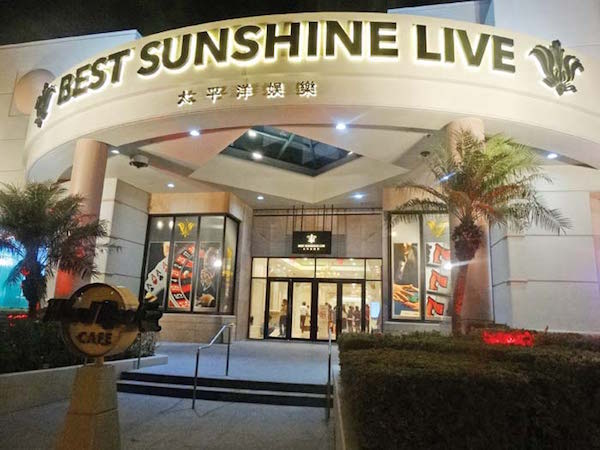 Imperial Pacific Holdings says its resort on the Pacific Island of Saipan will open in the first quarter of this year, despite concern over funding problems for the proposed $7 billion project. The operator, which is currently working out of a temporary facility on the island, had initially planned a Chinese New Year opening, but in a recent stock exchange filing changed the wording about its planned debut to say the Imperial Pacific Resort will hold a soft opening in Q1 . . . This content is restricted to subscribers